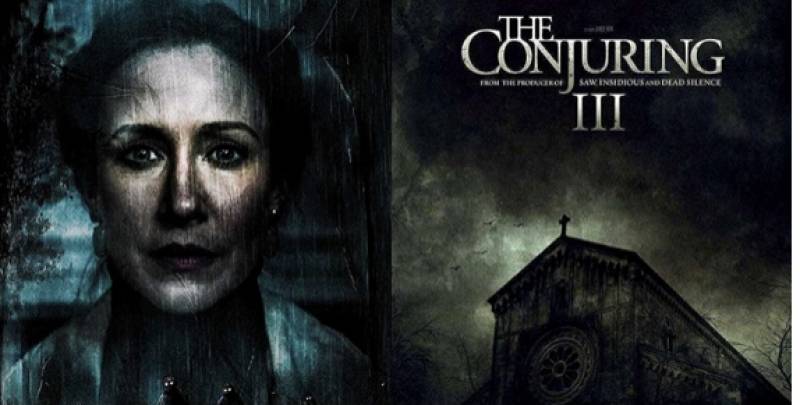 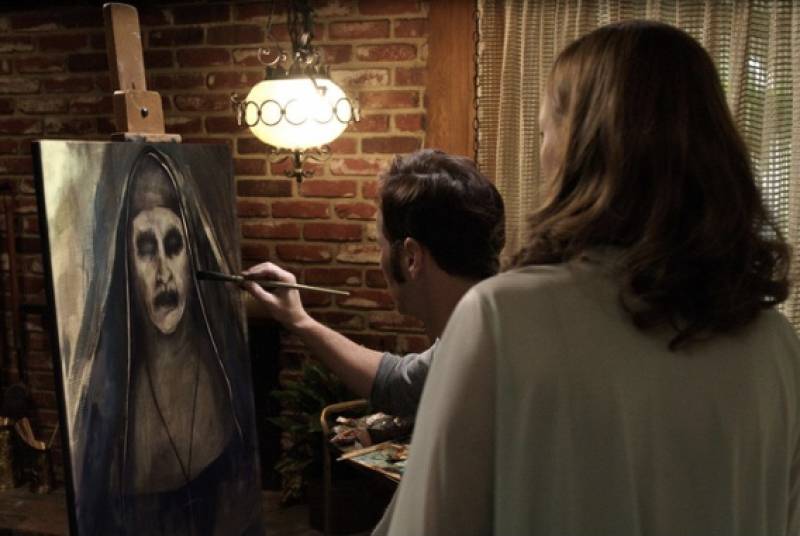 The Conjuring 3: The Devil Made Me Do It is the third installment of 2013’s supernatural horror movie set to be released in June 2021. According to James Wan, the film will be on a “whole different level” compared to its predecessors.

The recently delayed movie has released its first look in a new YouTube video. In this video, creator James Wan hinted at what horror fans can expect when paranormal investigators Ed and Lorraine Warren take on their next case.

It’s not always that a highly successful sequel, mostly in the horror genre, matches the fan following of the first film. However, in the case of The Conjuring, that’s precisely what has happened. For the third film, James Wan steps aside for Michael Chaves to direct. The Conjuring 2 screenwriter Davis Leslie-Johnson McGoldrick is returning for the sequel and Vera Farmiga and Patrick Wilson, who play real-life paranormal investigators Lorraine and Ed Warren.

The video shows footage of the film along with a plot breakdown that expands the film’s focus on Arne Johnson, whose 1981 case marked the first time a demonic possession was cited as a defense in a murder trial. According to Screen Rant, the Conjuring franchise has stepped out to bring the horror out in the real world, rather than the previous haunted house model.

The film’s star Patrick Wilson also reveals in the video that the stakes are much higher in the new installment, with “even experienced real-life paranormal investigators Ed and Lorraine Warren” getting the shock of their lives.

“The Devil Made Me Do It” revolves around the most sensational cases from the files of Ed and Lorraine Warren and is a chilling story of terror, murder, and unknown evil. It starts with a fight for the soul of a young boy, then takes the paranormal investigators beyond anything they’d ever seen before to mark the first time in U.S. history that a murder suspect would claim demonic possession as a defense.

Moreover, in a segment from the video, it can be seen that the real Arne Johnson is involved in the filmmaking process, allowing The Conjuring 3 to be even more authentic.