Lahore: These celebs tweeted in response to worst traffic jams 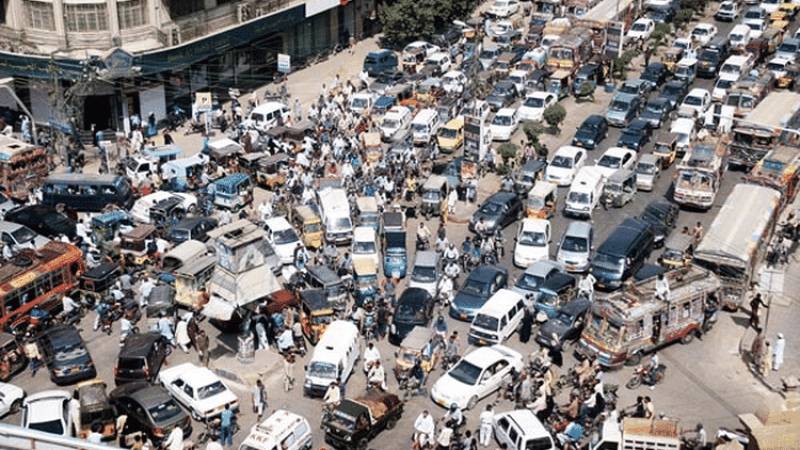 LAHORE -  Traffic jams a regular thing in major cities like Lahore and Karachi. The situation was made worse in Lahore recently due to protest and strike by an institution's students in. Several roads became unusable which prompted people to use alternate routes and traffic jams became worse.

The residents of Lahore were facing problem after traffic jam became worse in many parts of the city. After the chaotic situation, many celebrities took the matter to Twitter and expressed their disappointment and anger in posts.

Terrible traffic jams in Lahore since 4 https://t.co/0dfC4Hr6MS chaos .police is just not helping just standing by n watching. I wonder why? 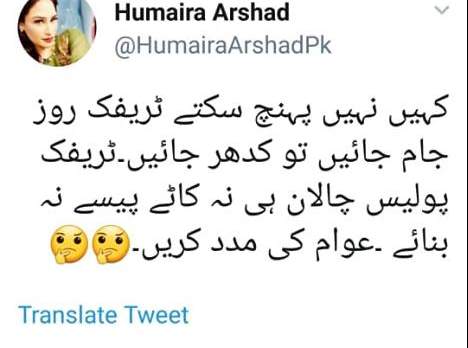 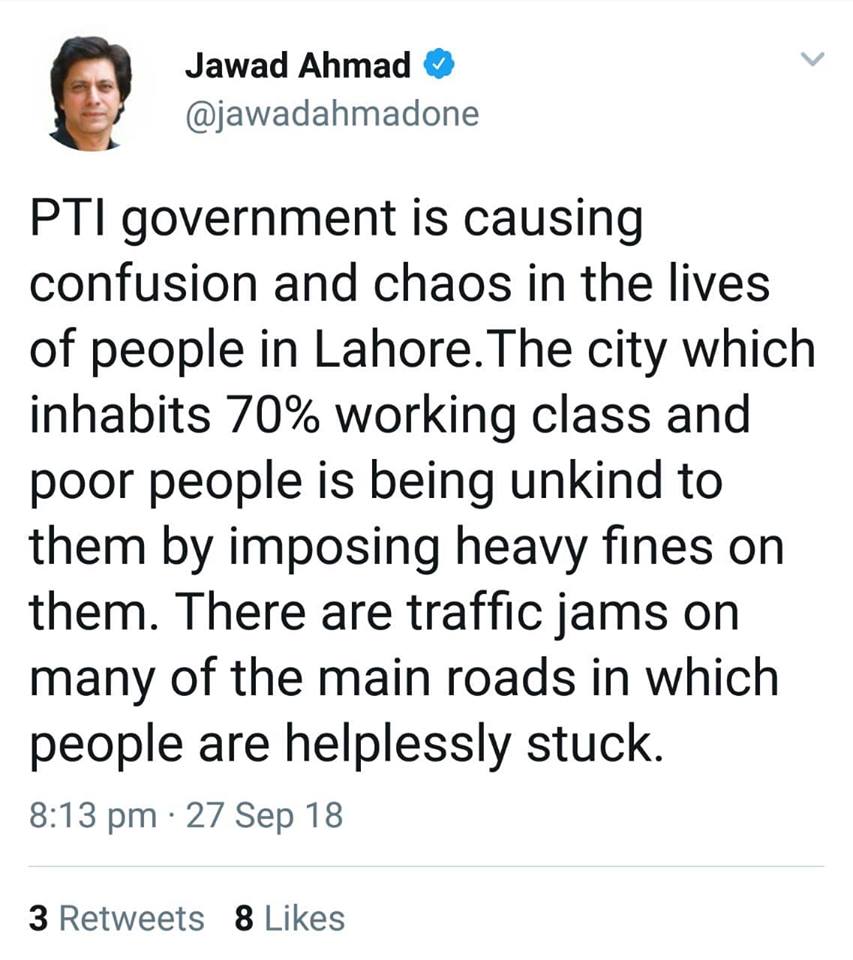 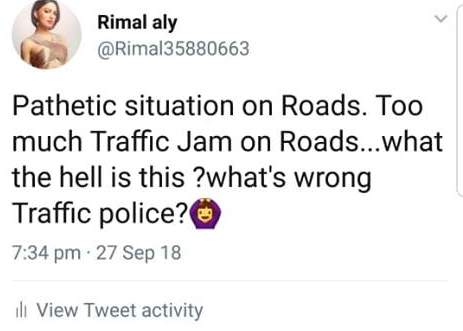 Currently, there are varying types of traffic lights in Lahore. Some of the lights are automated with timers while others are operated manually.

All of the traffic lights will be automated by the PSCA and the lights will be replaced with ones that follow the international standard. They will be of a uniform size that can be seen clearly from a distance.

We hope that the traffic system gets improve. Are you facing the same traffic issues? Share your experiences with us too.