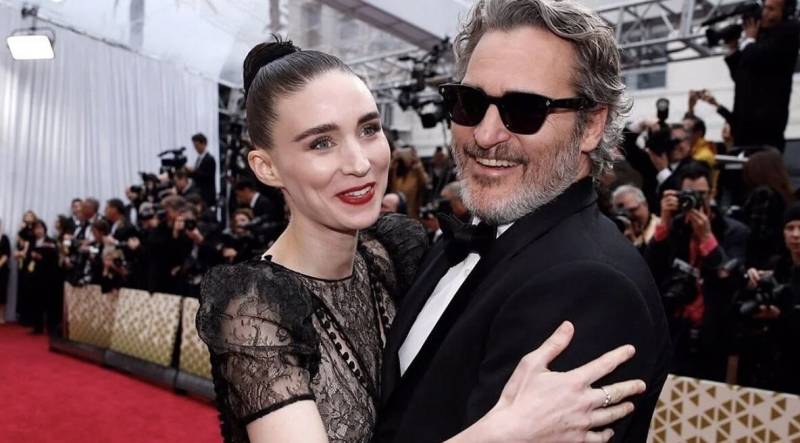 Rooney Mara and Joaquin Phoenix have been blessed with a beautiful boy and his name is River Pheonix.

Russian director Viktor Kossakovsky revealed the couple recently welcomed a “beautiful son” during an audience Q&A at the 2020 Zurich Film Festival this weekend.

He was promoting his movie Gunda – on which the Oscar-winning star served as executive producer.

“He just got a baby, by the way, his name was… a beautiful son named River, so he cannot promote it [the film] now,” explained Kossakovsky.

Joaquin and Rooney have not yet confirmed the news of the birth of their firstborn.

The name of the baby has been chosen to honour Joaquin’s brother River Phoenix, star of films like ‘Stand by Me’ and ‘My Own Private Idaho’. He passed away in 1993 due to drug overdose at the age of 23.