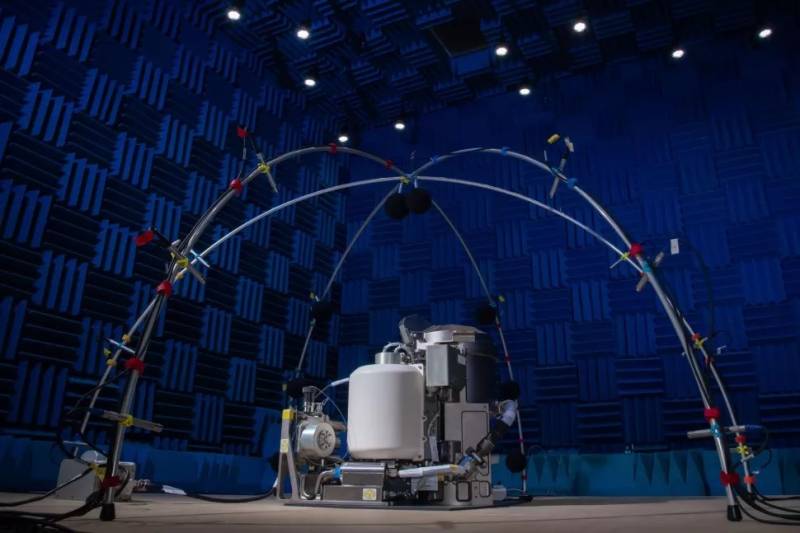 WASHINGTON – NASA is all set to launch its brand-new $23 million toilet for astronauts tomorrow.

The special "space loo" will be sent to the International Space Station to test out in microgravity.

Worth an eye-watering $23 million, the fresh toilet is named the Universal Waste Management System (UWMS). It’s 65% smaller and 40% lighter than the toilet currently in use on the space station, NASA says.

On Sept. 29, we're launching science to the @Space_Station from @NASA_Wallops! Head to @Reddit today to ask experts about:

It’s equipped with a 3D-printed titanium dual-fan separator – to help pull waste and urine down, in lieu of gravity – plus a urine funnel and seat to help female astronauts.

It will be installed adjacent to the current toilet in Node 3 of the space station, with Expedition 63 crewmates Chris Cassidy and Ivan Vagner commanding the orbiting lab’s Canadarm2 robotic arm to capture the Cygnus spacecraft, the UNILAD reported.