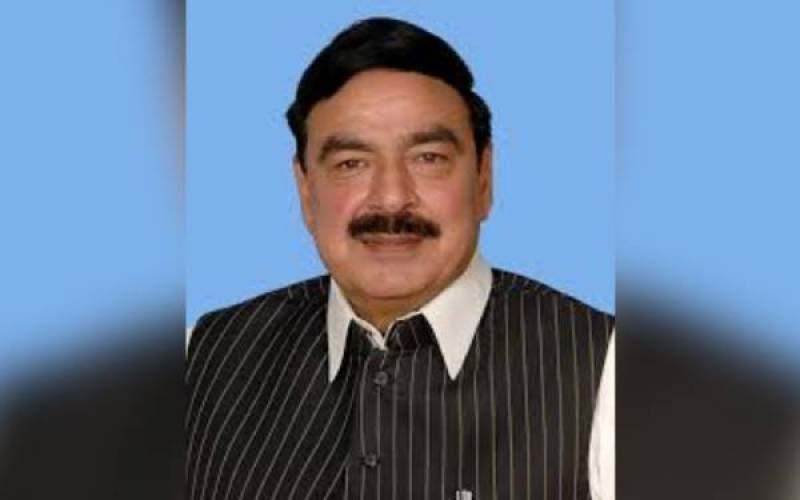 Talking to a private news channel, outspoken Rasheed said that elements involved in the anti-military remarks should be taken to task, adding that army rendered major sacrifices to defend the country.

Talking to media on a separate occasion, the said that Maryam Nawaz had not given answers to questions made by him.

He added that the PML-N leader did not reveal why the bail of his uncle was cancelled.

The railways minister reiterated his claims that there will be a rift within PML-N in December or January, adding that Nawaz Sharif is fighting for personal interests and not for national.