Local govt elections to be held in March next year: Shafqat 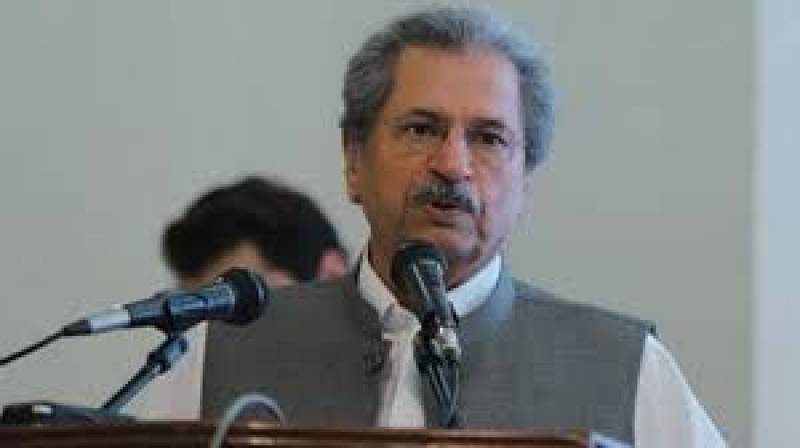 Federal Education Minister for Education Shafqat Mahmood has said that the local government elections will be held in March or April next year.

He expressed these while addressing a national conference on Future of Local Government in Islamabad on Tuesday. He said the present government firmly believes that democracy is incomplete without local governments.

Shafqat recalled that the previous PTI government in Khyber Pakhtunkhwa had introduced such a local bodies system in the province which ensured transfer of funds to the village councils.