Imran Khan says US cipher should also be leaked now 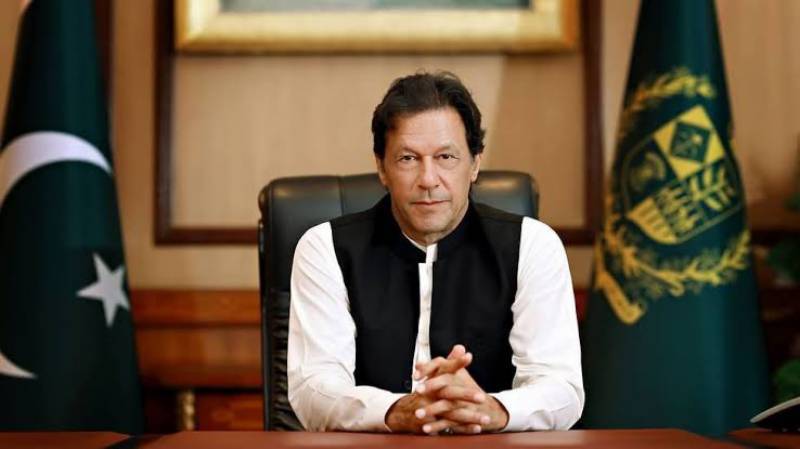 ISLAMABAD – Former prime minister and PTI Chairman Imran Khan Wednesday said that it was a “good thing” that the government allegedly leaked an audio about the US cipher, saying the document at the centre of the entire affair should now be leaked.

Former Prime Minister Imran Khan and his key aide became the center of attention on Wednesday after audio recordings purportedly of his conversation surfaced on social media.

In the alleged audio conversation, Imran Khan and his principal secretary Azam Khan could be heard discussing the US cipher, which the PTI chief claimed led to the ouster of the previous government.

The Pakistan Tehreek-e-Insaf (PTI) leaders were quick to defend the leaked conversation of their party chief Imran Khan.

“The new leaks only confirm the attempt to hide the US cable from the [then] prime minister [Imran Khan],” Fawad wrote on Twitter, minutes after the audio surfaced.

While speaking to the media later, Fawad said that this is the first case of an audio leak from PM House.

“The Supreme Court must take notice and order investigations,” he said.

When Imran Khan was PM, his govt was removed following the exact same script as was given in the cipher. Let that sink in.
I think the cipher should be released now and the people of Pakistan should decide whether it was a conspiracy or even more than that. https://t.co/kCpw8WzPEr