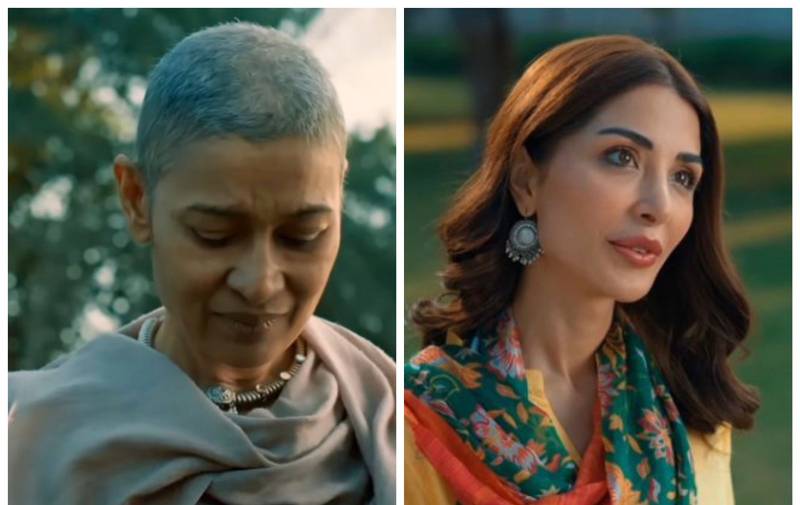 Pakistan Television (PTV) is finally making comeback after two decades with Mont Blanc Entertainment as they gear up for a thrilling and exciting mega project that has the perfect ingredients to keep the audience hooked.

With some interesting teasers launched online, the expectation from the mega project is skyrocketing over pleasing aesthetics, spectacular performances and a tantalizing storyline.

The drama will soon be aired on PTV Home. The executive producer of the drama is Tamoor Tariq. Produced by Zeeshan Ahmed, it is directed by Abdullah Badiniand and is written by Jo Bichar Gaye writer Ali Moeen.

Shot in Bahawalpur, the drama takes a deep dive into an intense feudal system with political rivalries and a blooming love story.

Earlier, famed TV actress Naila Jaffery passed away after a protracted illness in Karachi back in July 2021. She was suffering from cancer since 2016.

A heart-wrenching video of the actress had also surfaced on social media in which she talked about the financial strains she was facing due to her prolonged illness. She asked for royalties for her drama shows being re-telecasted on television channels.

KARACHI – Famed TV actress Naila Jaffery has passed away after a protracted illness in the Sindh capital, ...