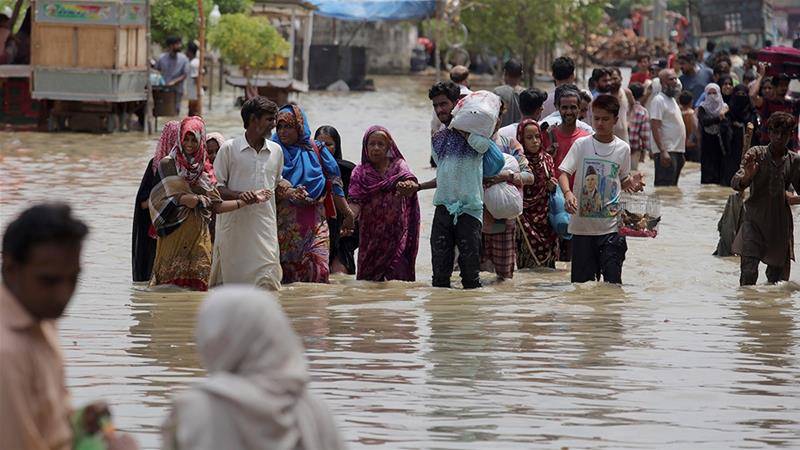 Sindh government spokesperson Murtaza Wahab posted the notification on Twitter and said, “Sindh government has declared 20 districts of Sindh to be calamity affected under the Sindh Calamities Act of 1958.”

“Government of Sindh, in exercise of the powers vested under Section 3 of the Sindh National Calamities (Prevention & Relief) Act-1958” declared 20 districts as "Calamity Affected Areas".

#SindhGovt has declared 20 districts of Sindh to be calamity affected under the Sindh Calamities Act of 1958 pic.twitter.com/x89F3C7GsC

The decision has been taken as “the heavy rainfalls during Monsoon season have caused loss of human life and property” in the province, said the notification.

The deputy commissioner of the districts, which have been declared calamity affected shall immediately assess specific losses and move for compensation, it said.