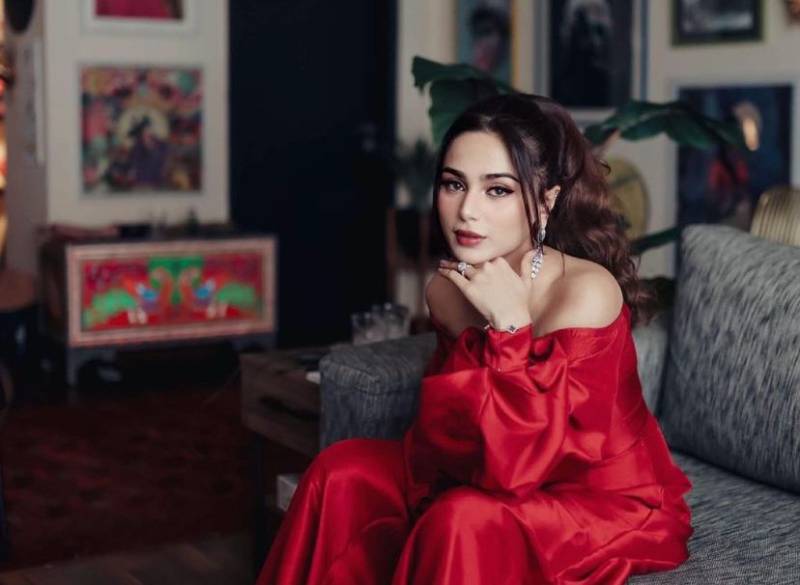 The latest celebrity singer who encountered and schooled a rowdy crowd is the Pakistani talent powerhouse, Aima Baig.

The Kaif o Suroor singer made headlines as she lost her cool due to the wild crowd whose rowdy behaviour became intolerable at a recent concert.

Spreading like wildfire, the aforementioned video shows Aima schooling a front-row concert attendee at the Punjab Group of Colleges in Gujranwala.

"Go at the back," Aima told the young guy, "If you guys misbehave, I'll go back..." after asking security to remove him from the front row.

"Because of one person like him, everything gets ruined for everybody else who's here to enjoy,", the 26-year-old added.

After the unpleasant event, the crowd was heard apologising to the Baazi singer who later promised to stay and complete the show.

On the work front, Baig is one of the most promising singers to emerge from the music scene in recent years.

LAHORE – Singer Aima Baig has achieved another milestone as she topped the Spotify’s list of most streamed ...