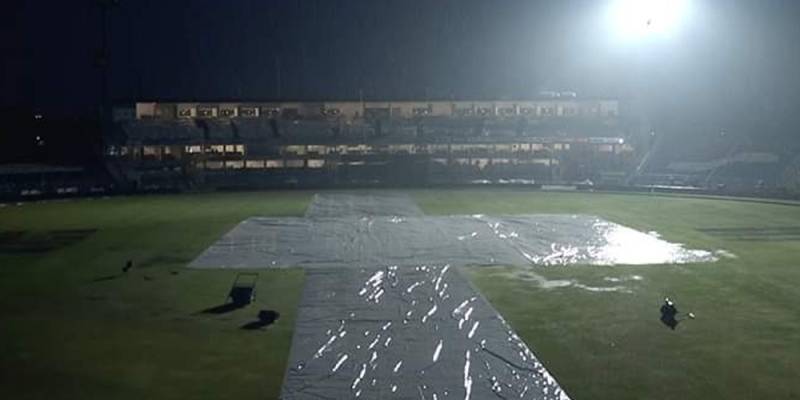 RAWALPINDI – The match between Islamabad United and Pehawar Zalmi has been abandoned by rain without a ball bowled.

Both the teams have played four games in fifth instalment of Pakistan Super League (PSL) fixture of the day so far, winning two and losing two.

Two-time champions United earlier defeated Multan Sultans by eight wickets and Lahore Qalandars by one wicket; however, they ended up losing to Quetta Gladiators twice, once by three wickets, and then by five wickets on February 27.

The match between Peshawar Zalmi and Islamabad United was scheduled to start at 7pm.