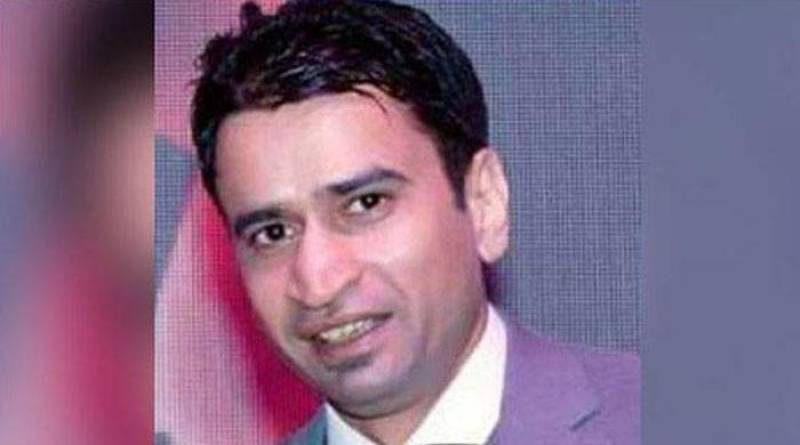 ISLAMABAD - Social activist Asim Saeed, who had gone missing earlier this month, has returned home, a report by BBC Urdu stated on Sunday.

On Saturday, bloggers Salman Haider and Waqas Goraya have also returned home after they were abducted by unknown men earlier this month. Asim Saeed is the third man to have been recovered among five social media activists gone missing.

Asim Saeed's sister told BBC Urdu that she was  happy on his safe return and thankful to the Almighty. She refused to share more details into the matter, BBC said.

Asim Saeed had gone missing on January 4, along with another blogger Waqas Goraya. Fatima Jinnah University Professor and blogger Salman Haider had disappeared on January 6.