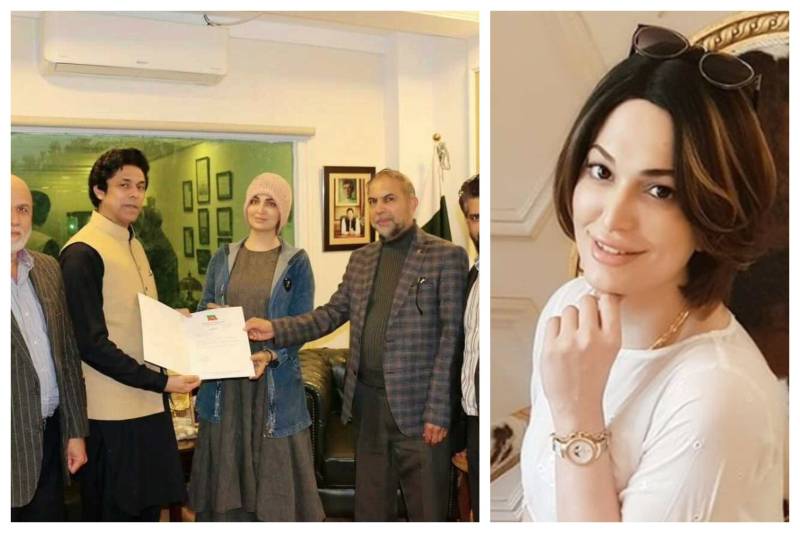 LAHORE – Rimal Ali, a Pakistani transgender actor, and model, has joined the ruling party, as coordinator for gender discrimination; days after getting physically assaulted by an ‘influential’ man in the Punjab capital.

Speaking to a media outlet after joining the politics, she said, "the incident forced me to do so; I joined the politics for vengeance."

She also mentioned focusing on the welfare sector and hopes to contribute to the ‘neglected’ community she belongs to.

The new 'Insaf Welfare Wing' member may have joined politics, but she told to continue her showbiz career as well. "I am engaged in various projects nowadays, my fans will see me in the coming days," Rahbra actress added. 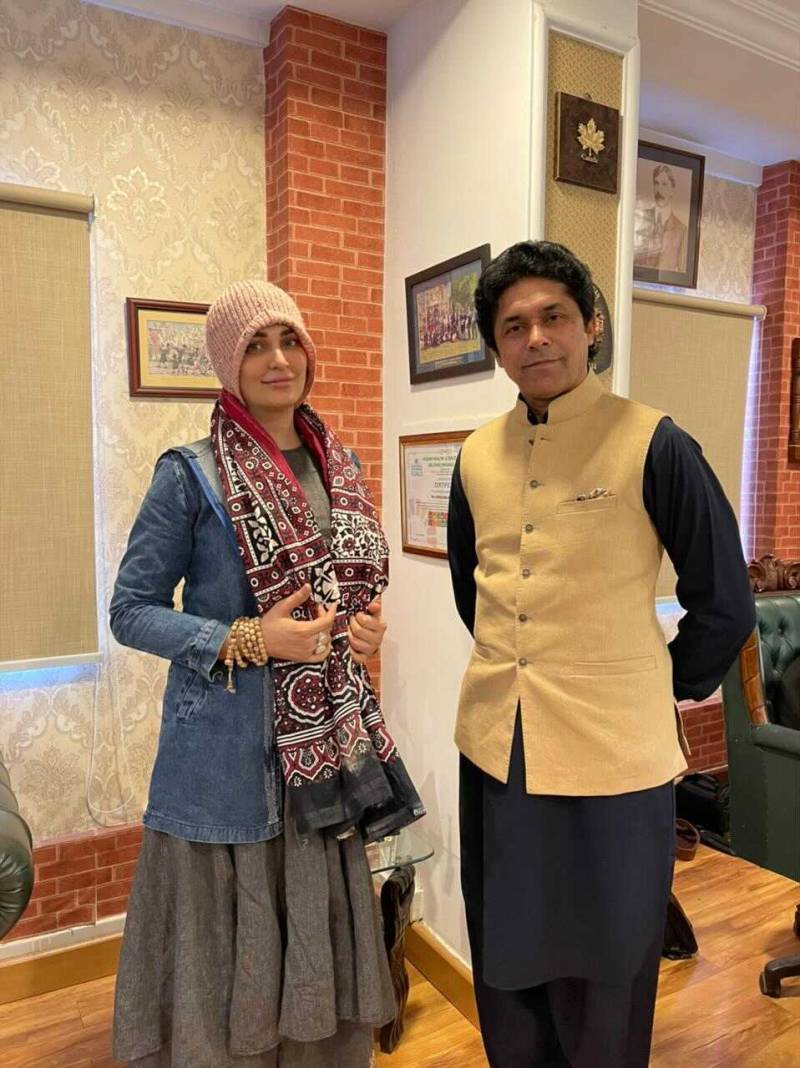 Earlier in the first week of this month, Rimal alleged Jahanzaib Khan, a resident of Attock, for physically torturing her and for shaving her head and eyebrows.

Netizens have supported Ali in every step she has taken, and raised their voices for the transgender community.