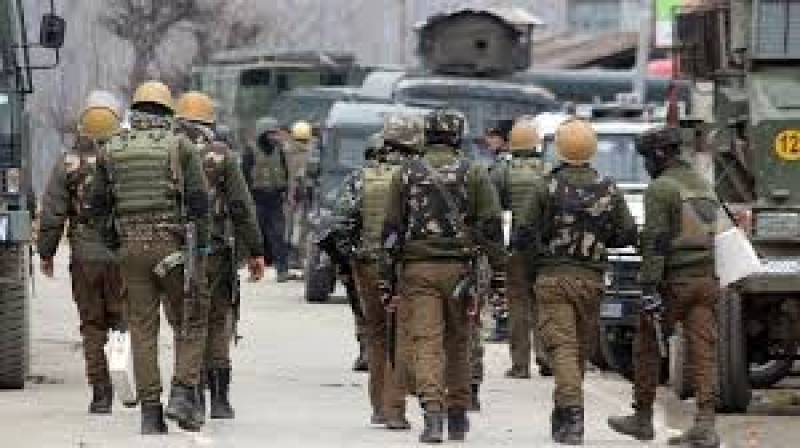 According to Kashmir Media Service (KMS), the troops martyred two youth and injured another during a military operation in Nowshehra area of the district.

Meanwhile, the troops launched a cordon and search operation at Warpora in Sopore area of north Kashmir’s Baramulla district. The troops cordoned off the area and launched house-to-house searches.