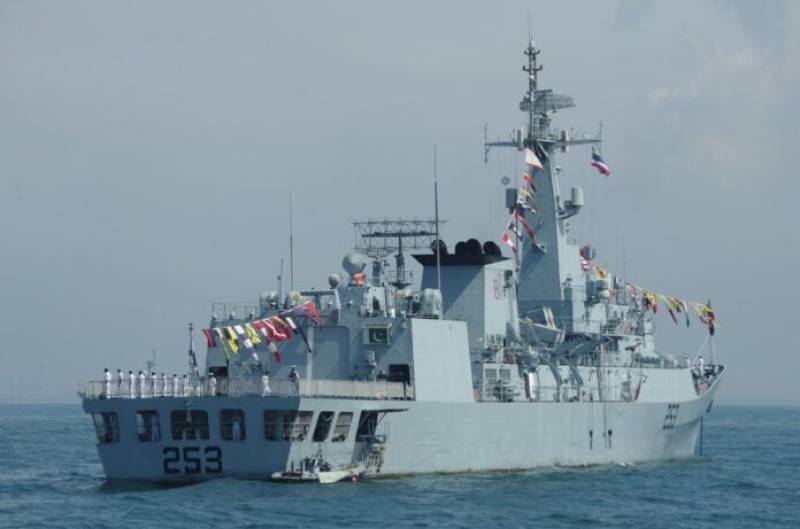 Pakistan Navy ship Zulfiquar has returned to the country after participating in the 325th Russian Navy Day Parade in St Petersburg.

During the meetings, matters of mutual interest were discussed. The Russian side expressed goodwill and warmth for the Pakistan Navy and thanked it for joining the Russian Navy Day Parade.

PNS Zulfiqar, the lead ship of the F-22P Zulfiqar-class guided-missile frigates of Pakistan Navy, arrived at St Petersburg on July 24.

On arrival, the ship was received by the host navy and Pakistan’s diplomatic mission in Moscow, the navy said on Twitter.

ISLAMABAD – A Pakistan Navy Ship, PNS NASR has sailed for several African countries with mission to help them on ...