Taliban, China promise not to interfere in each other's affairs

US says China's involvement in Afghanistan could be ‘a positive thing’ 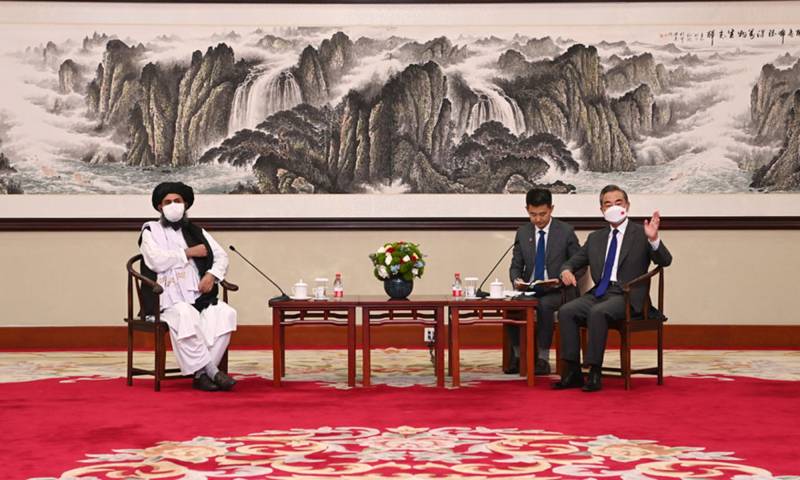 BEIJING — A high-level Taliban delegation currently on China visit assured Beijing on Thursday the group would not allow anyone to use Afghanistan as a base against any country.

The Taliban delegation is in China for talks with Beijing, as the group continues a sweeping offensive across Afghanistan — including in areas along their shared border.

The China-Afghanistan border is 76 kilometres long — and at a rugged high altitude without a road — but Beijing fears Afghanistan could be used as a staging ground for Uyghur separatists in Xinjiang.

Taliban spokesman Mohammad Naeem said those concerns were unfounded. “The Islamic Emirate assured China that Afghanistan’s soil would not be used against any country’s security.

“They (China) promised not to interfere in Afghanistan’s affairs, but instead help to solve problems and bring peace.” 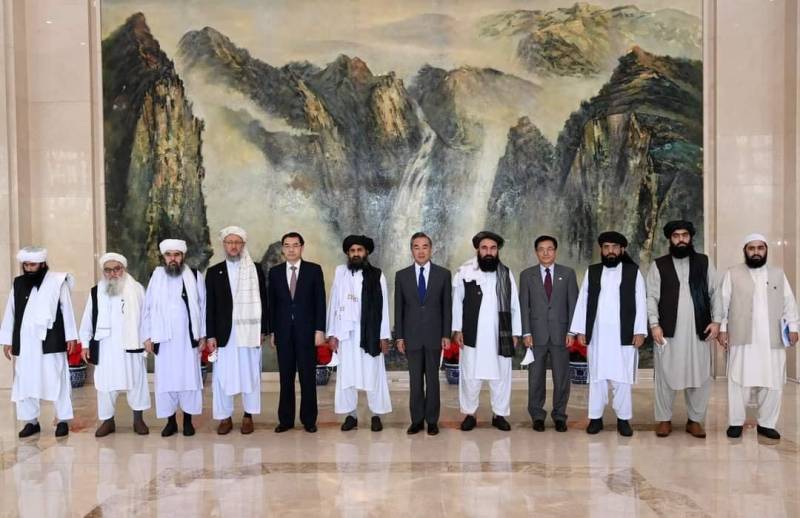 For its part, China told the Taliban delegation it expected the group to play an important role in ending Afghanistan’s war and rebuilding the country, the Chinese foreign ministry said.

Wang said the Taliban were expected to “play an important role in the process of peaceful reconciliation and reconstruction in Afghanistan”, according to a readout of the meeting from the foreign ministry.

He also said that he hoped the Taliban would crack down on the East Turkestan Islamic Movement as it was a “direct threat to China’s national security,” according to the readout, referring to a group China says is active in the Xinjiang region in China’s far west.

The meeting in the Chinese city of Tianjin, which Naeem said was at the invitation from Chinese authorities, was widely seen as a gift from Beijing to the insurgent group. The visit, therefore, is likely to further cement the group’s recognition on the international stage at a sensitive time even as violence increases in Afghanistan.

The militants have a political office in Qatar where peace talks are taking place and this month they sent representatives to Iran where they had meetings with an Afghan government delegation.

China's involvement in Afghanistan could be ‘a positive thing’: Blinken

US Secretary of State Antony Blinken has said that China's involvement in Afghanistan could be "a positive thing".

He said this was if China was looking towards a "peaceful resolution of the conflict" and a "truly representative and inclusive" government.

China said it saw the Taliban playing an important role in the peace process and rebuilding of Afghanistan.

"No one has an interest in a military takeover of the country by the Taliban, the restoration of an Islamic emirate," said Blinken, who was asked about the talks while on a visit to India.

He urged the Taliban to come to the "negotiating table... peacefully".

KABUL/WASHINGTON – As the Afghan Taliban keep sweeping through a third of Afghanistan’s regions following ...