Why Hira Mani slapped her friend? 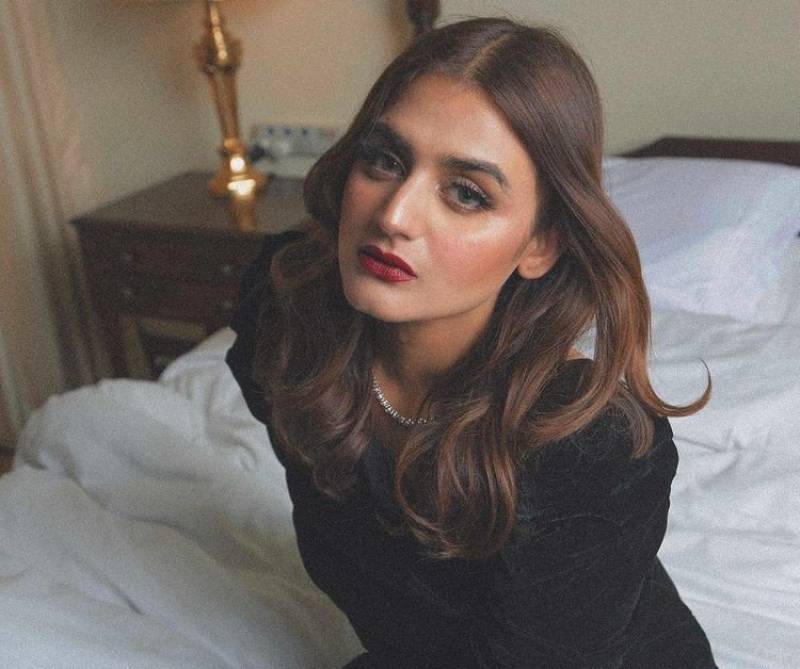 Lollywood diva Hira Mani rose to the pinnacle of fame within a very short span of time with her impeccable acting skills and fun-loving personality.

The Meray Paas Tum Ho star loves to keep things transparent and is definitely a trendsetter as she gets bold enough to indulge in risqué details of her personal life.

Married to Mani, the couple recently made an appearance on Time Out with Ahsan Khan and spoke about marriage, their experience in the industry and showbiz gossip.

Proving to be a fiery woman who has zero tolerance for absurdness, Hira's biggest secret was revealed by her husband that she had slapped her friend and kicked her out of the car.

“Almost 9 years ago Hira’s friend once called me a comedian. Hira slapped her and told her to get out of the car. My driver called me and said, “Sir madam Hira has gone mad and she has kicked her friend out of the car then I ordered my driver to not leave her friend on the road and drop her at her home”.

Hira Mani has lately been quite active on her social media handles as the Do Bol star gave sneak peeks into her trip to ...