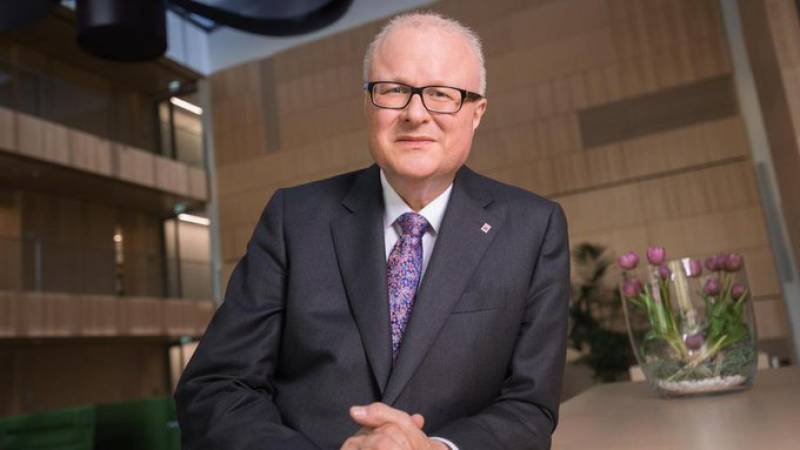 BERLIN – A minister in Germany's Hesse state has committed suicide apparently after becoming "deeply worried" over the economic fallout from the coronavirus, state premier Volker Bouffier said on Sunday.

Thomas Schaefer, 54, was found dead near a railway track yesterday.

The Wiesbaden prosecution's office said they believe he died by suicide.

Hesse is home to Germany's financial capital Frankfurt, where major lenders like Deutsche Bank and Commerzbank have their headquarters. The European Central Bank is also located in Frankfurt.

Like Bouffier, Schaefer belonged to Merkel's centre-right CDU party. He leaves behind a wife and two children.

The number of confirmed cases of the coronavirus in Germany has risen to 58,247 and 455 people have died of the disease, statistics from the Robert Koch Institute (RKI) for infectious diseases showed on Sunday.