Rawalpindi gang rape 'victim’ girl backs out of her statement 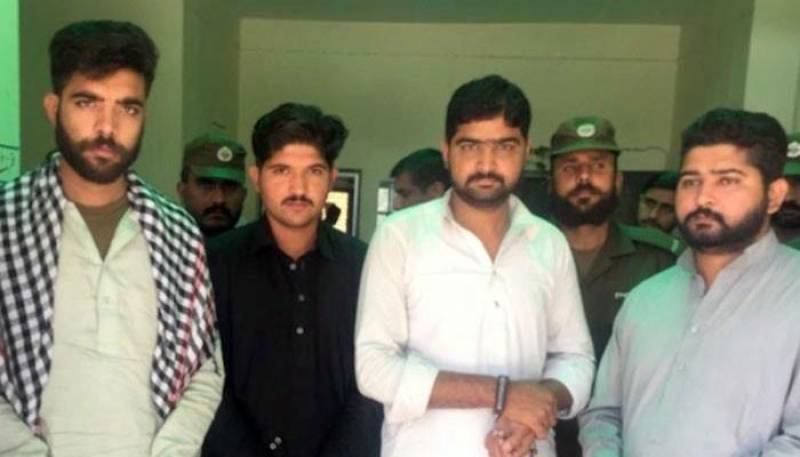 RAWALPINDI – The young girl, who was allegedly gang-raped by Rawalpindi police personnel, retracted her statement in the local court on Tuesday.

The ‘victim’ girl pleaded that her initial statement presented on May 24 should be considered null and void as she wants to record a new statement.

The 24-year-old said that the suspects nominated in the case were not involved in the crime and she didn’t know their names before the filing of FIR.

She claimed to nominate the suspects on the provocation of NGOs and focal persons.

Reports have earlier revealed that the families of suspects have been pressurising the victim’s parents to drop their allegations and wrap the case through acts of contrition.