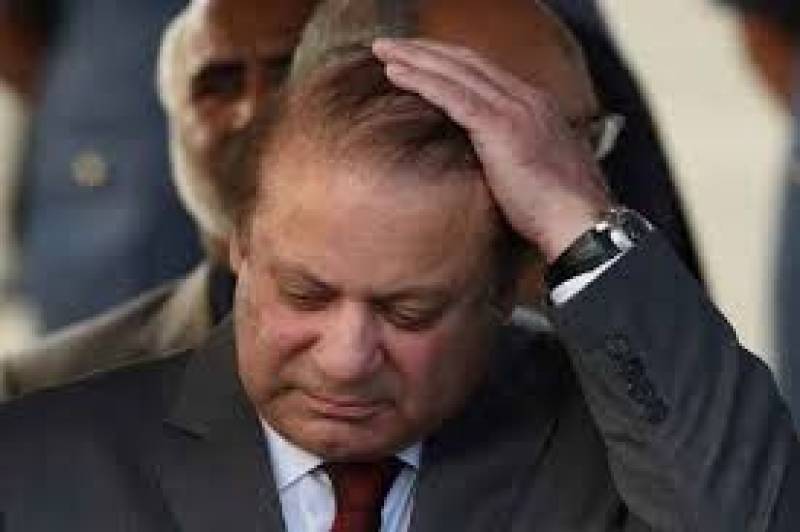 According to media details, the court has also directed former President Asif Ali Zardari to appear on June 11 in the same reference after he skipped the hearing.