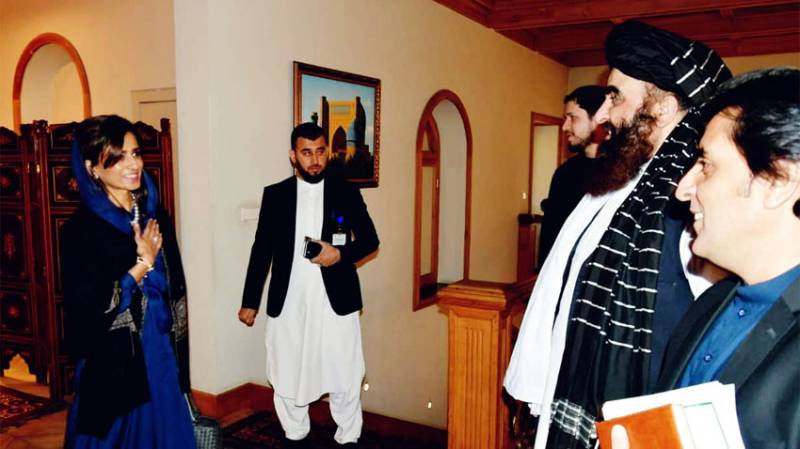 This is first visit by any woman minister to Afghanistan since the Taliban took control of the war-torn country following the withdrawal of the US forces.

A range of bilateral issues of common interest including cooperation in education, health, trade and investment, regional connectivity, people-to-people contacts and socio-economic projects were discussed, she said.