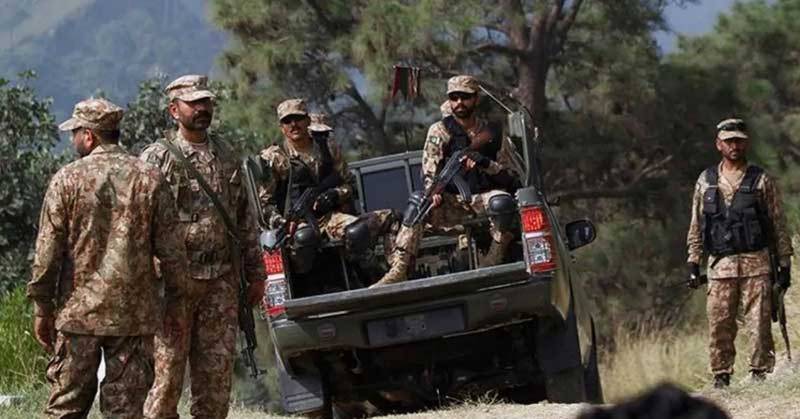 The area clearance operation is being carried out to eliminate terrorists in the area, the ISPR added.

Army troops observed and engaged terrorists' movement in the general area Sheikh Badin Mountains of Lakki Marwat, and during an exchange of fire, two terrorists got killed.

In a separate operation, security forces gunned down another terrorist. Weapons and ammunition were also recovered from the killed terrorist.