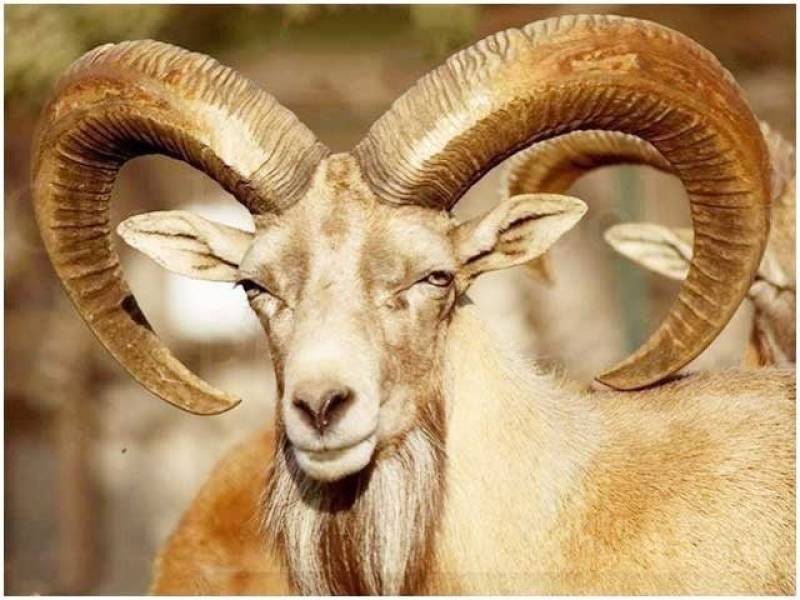 LAHORE – The Pakistani government has decided to sell permits to trophy hunters for a reserve fee of $25,000 each.

The move comes at a time when the government has decided to allow trophy hunting of endangered urial deer from December 15 to March 31.

The federal government will auction off trophy hunting permits at the Punjab Wildlife Department’s Lahore office on December 5, according to reports.

Trophy hunters seeking permits will have to deposit a $5,000 reserve fee while submitting their applications to be eligible to take part in the auction. Permits will be issued to the highest bidders.

Last year, the reserve fee for trophy hunting of an urial deer was set at $18,000.

The winners of the permits will not be allowed to hunt any other animal except urial deer. Officials said that fine will be imposed on hunters violating the trophy hunting rules.

Eighty percent of the money received from the trophy hunting programme goes to local communities, which spend it on education, health and development projects.

The remaining 20 percent of the money will be deposited in the government's account.