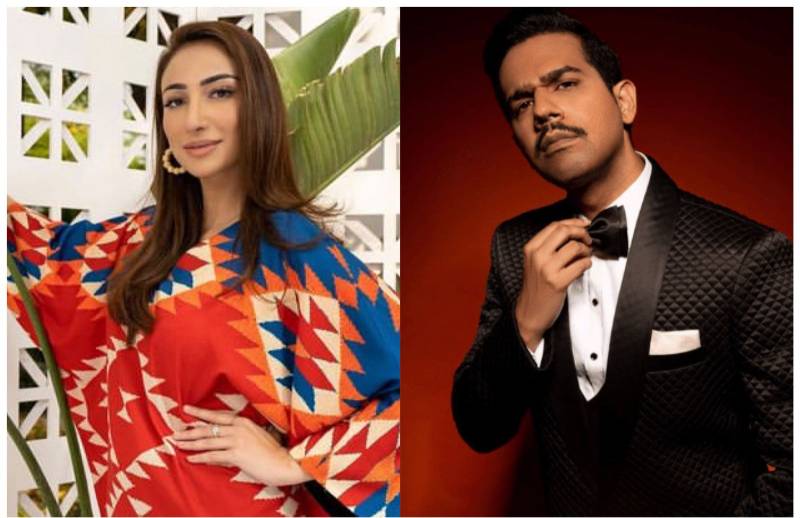 Syeda Aliza Sultan has received immense support from the entertainment industry and the masses after she submitted evidence in court of having suffered domestic violence at the hands of her ex-husband Feroze Khan.

From Iqra Aziz to Osman Khalid Butt, celebrities and fans have extended their support to her. However, people and some celebrities have begun pointing fingers at Khan’s sisters Humaima Malick and Dua Malik for not speaking on the matter.

On the following matter, comedian Ali Gul PIr has jumped to defend the Malick sisters and stated that they shouldn’t have to be “answerable [for] their adult brother’s behaviour”.

“Sisters shouldn’t have to be answerable to her adult brother’s behaviour. Putting down women to support another when a man is the alleged suspect."

Agreeing with Pir's opinion, Anoushey Ashraf took to her Instagram story and wrote, “It’s hard on them at the moment anyway. The focus should not deviate from the abuse and its victim. Not everything is tit for tat. One must rise above pettiness and lead by example. Dragging other women down to uplift another kills the purpose of the cause here,” Ashraf wrote in an Instagram story.