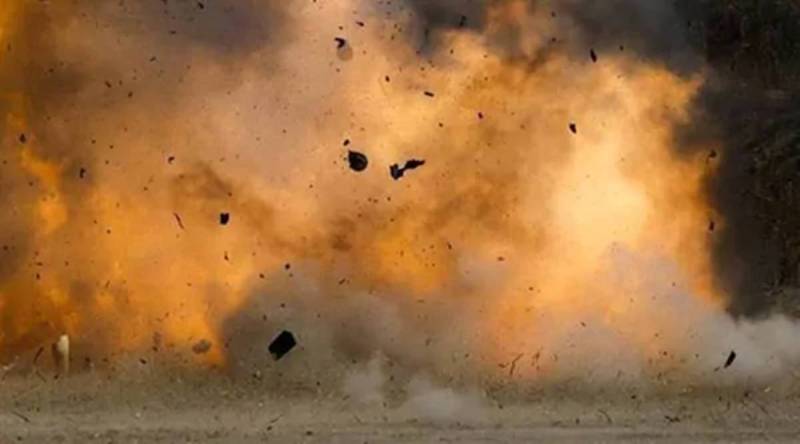 PESHAWAR – A blast ripped through Mardan, a city in Khyber Pakhtunkwah, leaving two people including a minor girl dead and 15 injured on Tuesday, reported local media.

The blast occurred in a busy bazaar of Shaheedan. Police said that it was an IED blast.

Security forces have cordoned off the area while rescue teams have shifted injured to hospital.