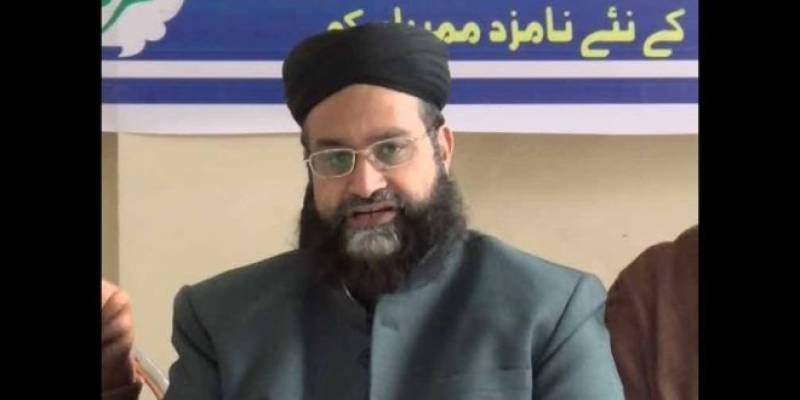 It adds, “The appointment of Maulana Tahir Mehmood Asharfi shall be in honorary capacity”.

Ashrafi is the Chief of the All Pakistan Ulema Council in Pakistan while he is also a member of the Supreme Council of the Muslim World League, Mecca.

He also served as former Advisor to President of Pakistan for Interior and Affairs of Islamic World.