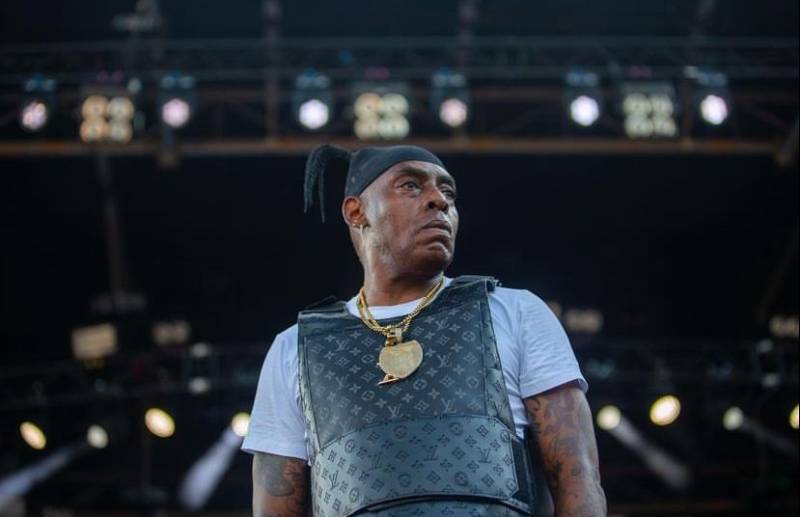 Popular US rapper Coolio who is best known for the chart-topping 1995 song "Gangsta's Paradise," has died aged 59.

The Grammy-winning musician passed away in Los Angeles, his manager Susan Heber said.

His real name was Artis Leon Ivey Jr. His song ‘Gangsta’s Paradise’ was a massive hit which featured in the film Dangerous Minds. He also won a Grammy Award for best rap solo performance the following year.

The rapper died at 5pm pacific time at a local hospital, his manager Jarez Posey told the Times. Posey told the paper that Ivey had earlier been found unresponsive in the bathroom of a friend’s home.

There were no immediate reports on the cause of death.

Protests have broken out in Iran following the death of a 22-year-old girl, Mahsa Amini, who was arrested by the ...