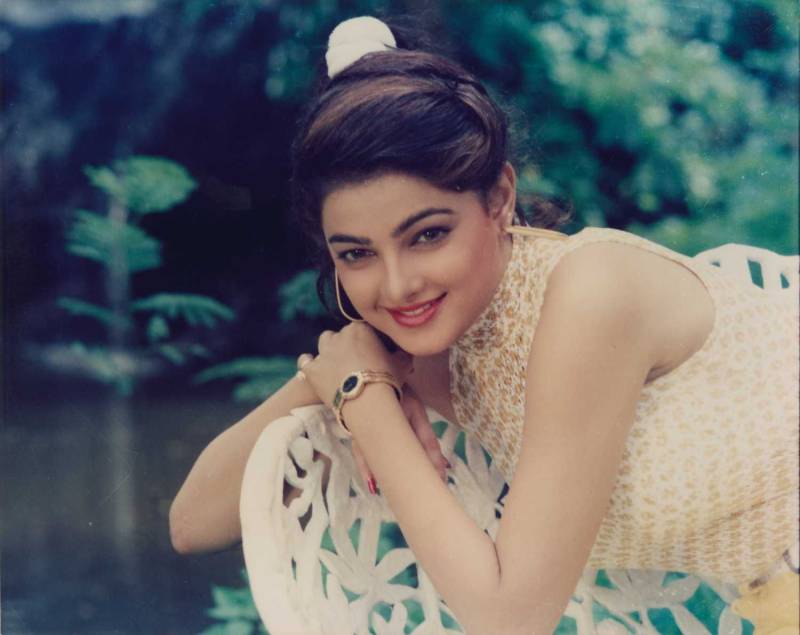 Bollywood's history has many gorgeous faces dazzling in and shattering stereotypes while effectively earning their spot in the world of scandal and then fading away.

Former Indian actress Mamta Kulkarni who was known for her oomph and style is remembered even today with much fondness by audiences from the 1990s despite vanishing from Btown.

Celebrating her birthday, the 49-year-old is cherished for her Stardust cover where she went boldly topless and was even jailed for obscenity. 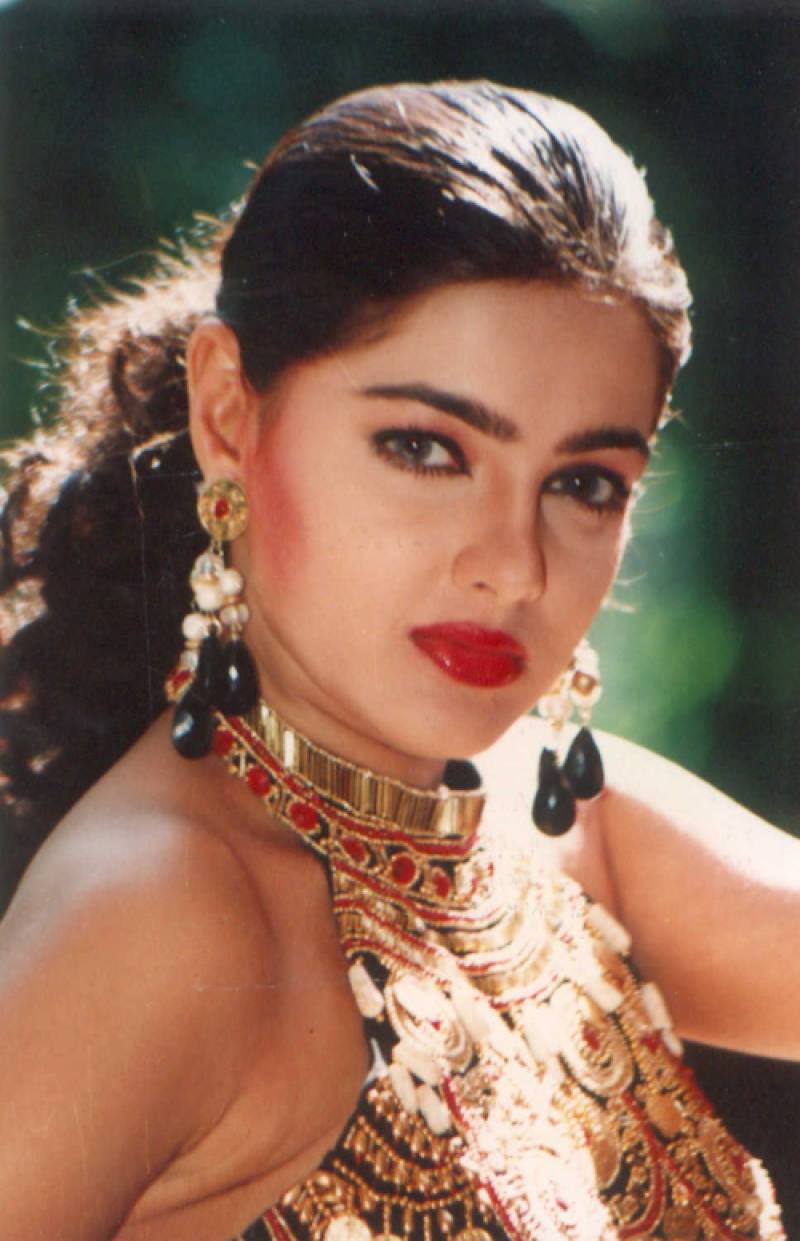 Mamta being one of the finest and rising stars of the 90s, made her debut with the film Tirangaa. Further, the streak of triumph seemed endless for the star.

However, in 2000 she left the limelight and was later found out that she had a connection with the underworld.

While the infamous association between the worlds of glamour and crime is not a hidden secret, Kulkarni's real-life love story is proof of the bond between film stars and gangsters.

Mamta’s love affair with the narco kingpin Vicky Goswami is still fresh among the masses as the actress left her successful Bollywood career midway. 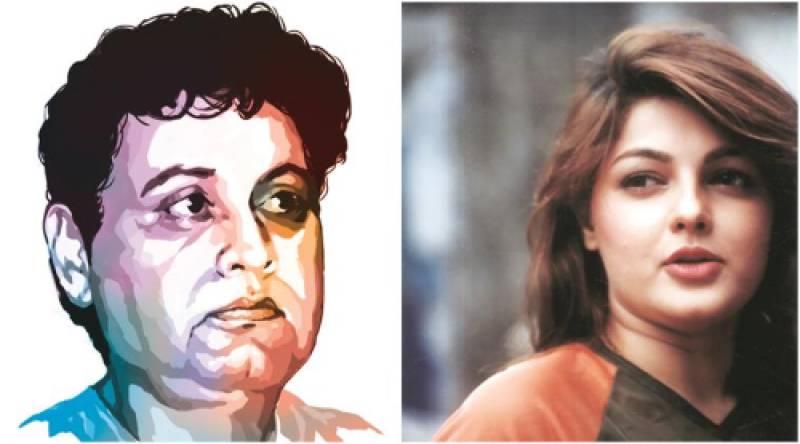