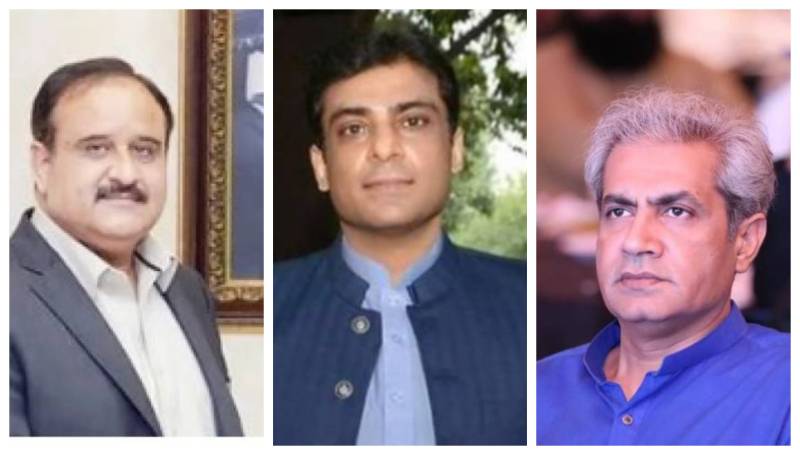 LAHORE – Punjab Governor Omar Sarfaraz Cheema on Saturday rejected the resignation of Usman Buzdar as chief minister, a move that has once again created uncertainty about the oath-taking of newly elected CM Hamza Shahbaz Sharif.

In his letter to Punjab Assembly Speaker Pervaiz Elahi, the governor highlighted that Constitutional requirements were not fulfilled in the Buzdar’s resignation.

Cheema said that Usman Buzdar has addressed the prime minster instead of governor in the letter and it is in violation of sub-section 8 of Article 130 of the Constitution.

“The resignation was not addressed to the governor which was unconstitutional and thus rejected,” Cheema stated.

Meanwhile, preparation are underway at the Governor House for the oath-taking ceremony of Hamza Shahbaz as NA Speaker Raja Parvaiz Asharaf has reached Lahore.

Security has been beefed up around the Governor House to avert any untoward situation as there are chances of confrontation between PTI and PML-N supporters.

Governor Cheema in a statement said that he had not allowed any oath-taking ceremony. He warned that IG Punjab and chief secretary will be responsible for any unwelcome outcome if the Governor House was not vacated immediately.

In its Friday ruling, LHC directed the NA speaker to administer the oath by 11:30am.

Hamza Shahbaz approached the Lahore High Court (LHC) for the third time over delay in his oath-taking ceremony by Punjab Governor.

In a writ petition, he contented that the court had already ordered his oath administration and Governor Punjab was not abiding by the court order.

He prayed for appointment of a representative for oath taking with mentioning of date and place by the court.