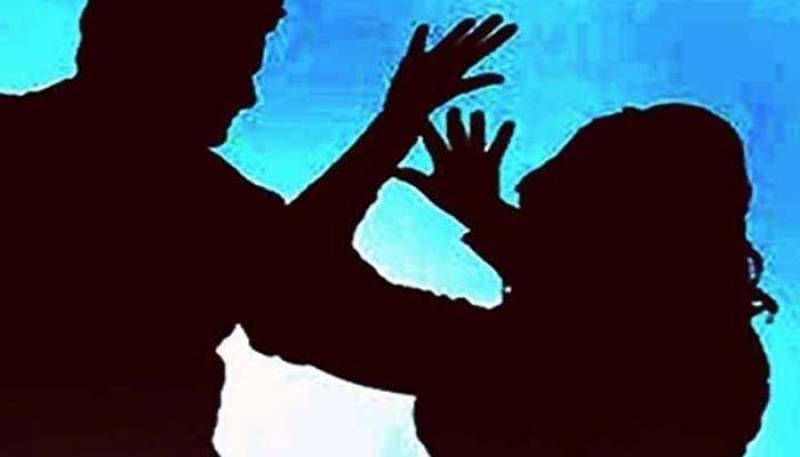 A group of men in Karachi, parading through the streets at night in a white car, are believed to have murdered a 46-year-old transgender named Chanda.

According to sources, the car was seen in the late hours of Tuesday, around 12:00 am, where they threw eggs at a few transgenders who were walking on the road.

Sources further claimed that the transgenders, in return, abused them back when they were hurled abuses at, and egged.

After hearing the verbal abuse by the transgenders, the car turned around and opened fire at them, the result of which one transgender was killed on the spot.