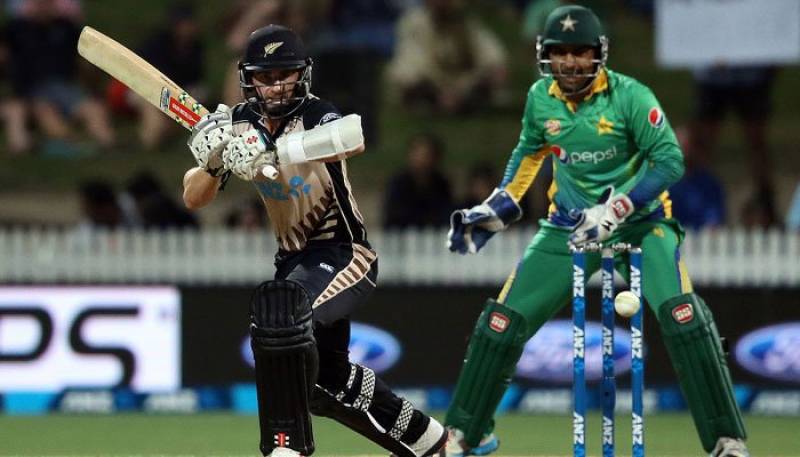 AUCKLAND - Pakistan will face New Zealand XI in a 50-over warm-up match at Saxton Oval in Nelson on Wednesday January 3.

The match starts at 3:00am on Pakistan Standard Time (PST). Pakistan will play five ODIs and three T20Is against the New Zealand, first match will be played at the Basin Reserve on January 6.

“Their pace bowling attack is one of the best in the world and they have a number of match winners throughout their side.

“The NZ XI have a big challenge ahead of them, but it’s a great opportunity to test themselves against world class opposition."