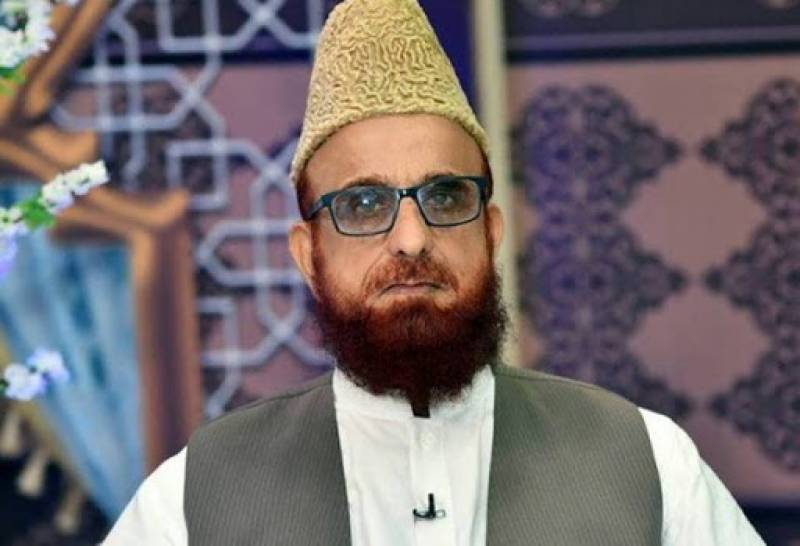 ISLAMABAD – The federal government on Wednesday removed Mufti Muneeb-ur-Rehman as the chairman of the Ruet-e-Hilal Committee nearly after 19 years.

According to a notification issued by the Ministry of Religious Affairs about the restructuring of the top moon sighting committee, Maulana Abdul Khabeer Azad, who is Grand Imam of Lahore’s famous Badshahi Mosque, has been appointed as new head of the committee.

The development comes months after the outgoing chairman engaged in a row with Minister of Science and Technology Chaudhry Fawad Hussain over the moon sighting matter on both Eids. 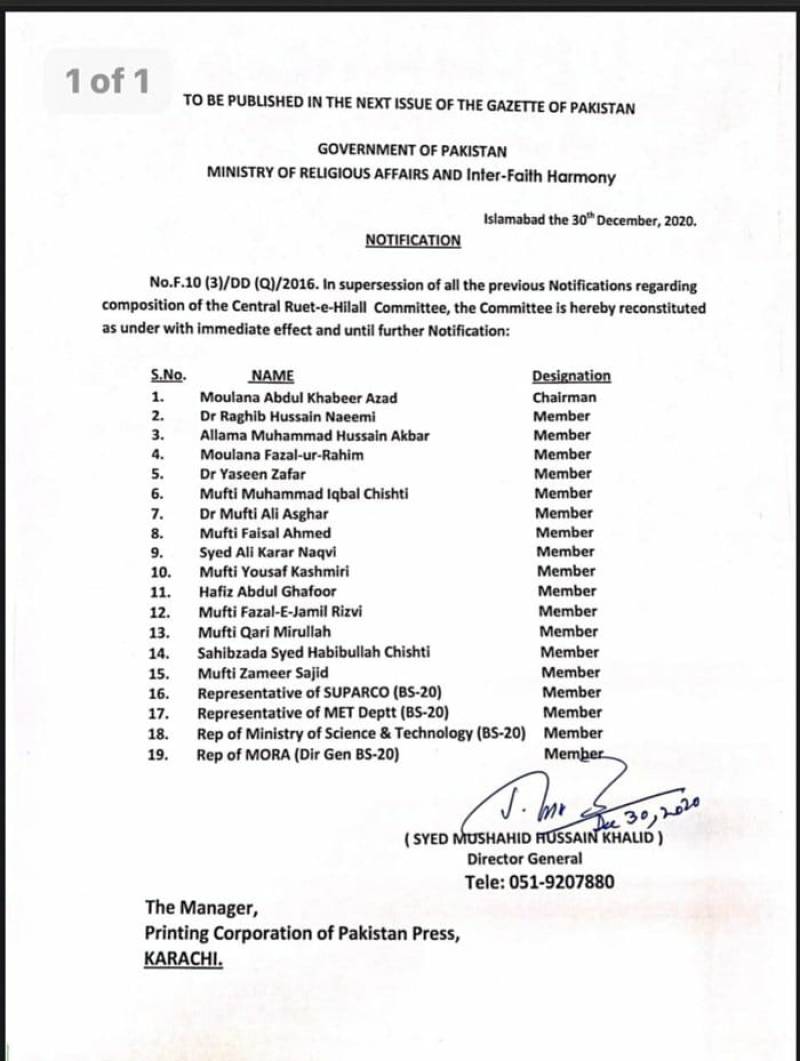