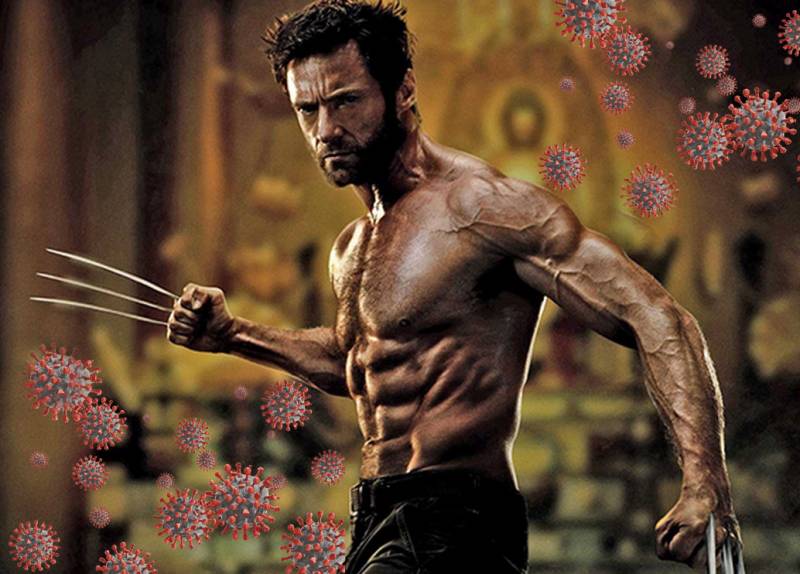 Hollywood superhero, who currently stars in the Broadway musical ‘The Music Man’, is experiencing mild symptoms after testing positive for COVID-19.

The 53-year-old told took to social media where he announced that he had tested positive for the novel disease and was experiencing mild symptoms.

“I just wanted to make sure you heard this from me. I tested positive for covid. Mild symptoms and looking forward to getting back on stage ASAP! Sending love for a happy and healthy new year”, he wrote with a short clip on his official handle on the photo-sharing platform.

In the clip, the Logan star said, ‘Hey good morning, I just wanted you to hear from me that I tested positive this morning, for covid.’ He also mentioned that his symptoms are like a cold. I have a scratchy throat and a bit of a runny nose but I’m fine and I’m just gonna do everything I can to get better.

Jackman’s co-star for Broadway's ‘The Music Man’ also announced last week that she tested positive for the deadly disease, celebrating the understudies for stepping up.

Crossing Logan isn't a very good thing to do you know.The third Wolverine film has revealed its name, 'Logan.' The ...

The Music Man cast began their preview performances earlier this month and now the show announced that performances are canceled through January 1 as all tickets will be refunded or exchanged at the point of purchase.

NEW DELHI – Former Indian cricket captain Sourav Ganguly has been admitted to hospital after he contracted ...