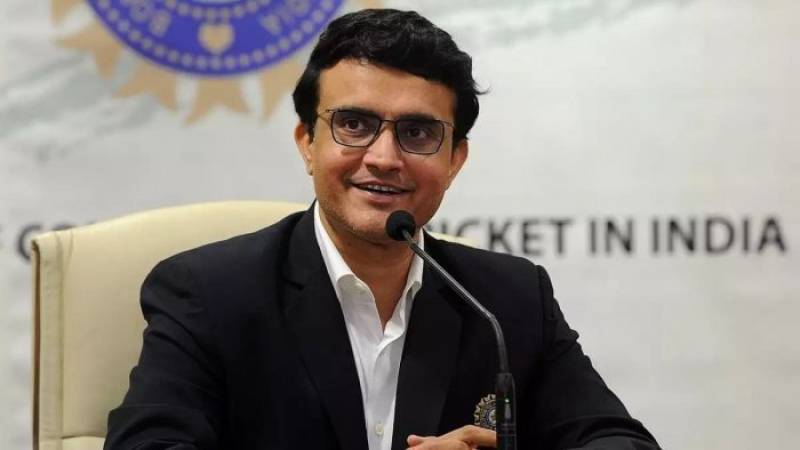 NEW DELHI – Former Indian cricket captain Sourav Ganguly has been admitted to hospital after he contracted Covid-19, it emerged on Tuesday.

A senior doctor of the Woodlands Hospital in Kolkata said that the BCCI president was suffering from mild fever, adding that he is in stable condition.

Ganguly has been admitted to the hospital on the advice of medical experts as he is already facing some health complications.

The India Today news website reported that Ganguly’s samples had been sent for genome sequencing to confirm whether he had been infected with the Omicron variant or not.

India has so far confirmed around 650 Omicron infections.

BEIJING – A strict lockdown has been imposed in the northern Chinese city of Xi'an with asking all 13 million ...