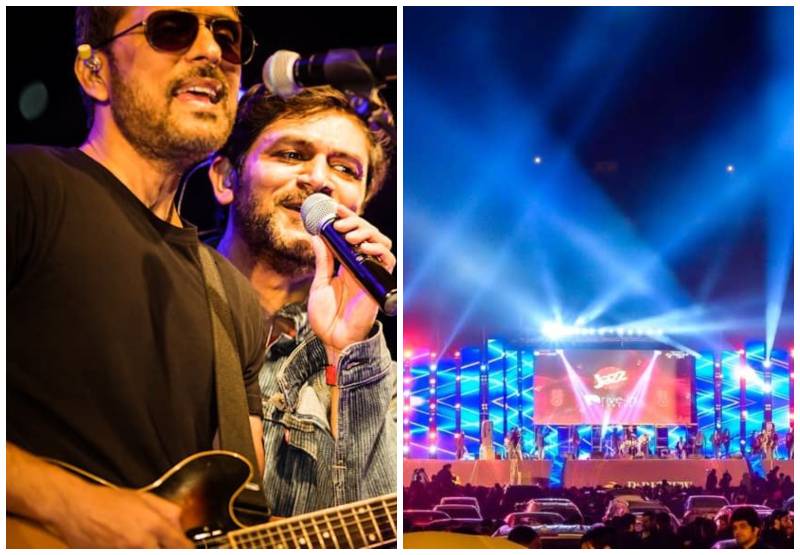 The year 201 definitely set multiple benchmarks for the music vicinity. From the rise of contemporary rap to Strings' breakup, a plethora of headlines was associated with Pakistan’s music industry which is undisputedly a powerhouse talent.

Here are some of the best of Pakistan’s 2021 music moments that stormed the internet: 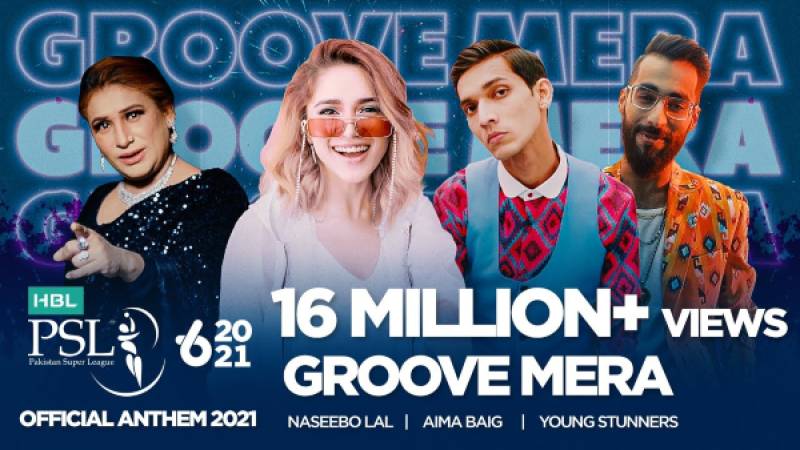 PSL Anthem “Groove Mera” broke all the records as it got showered with overwhelming attention. Composed and produced by Xulfi and Adnan Dhool, it managed to be catchy and the combination of Naseebo Lal, Aima Baig, and Young Stunners garnered mixed reviews. However, the women-led anthem failed to impress the fans which resulted in poking fun at the track. 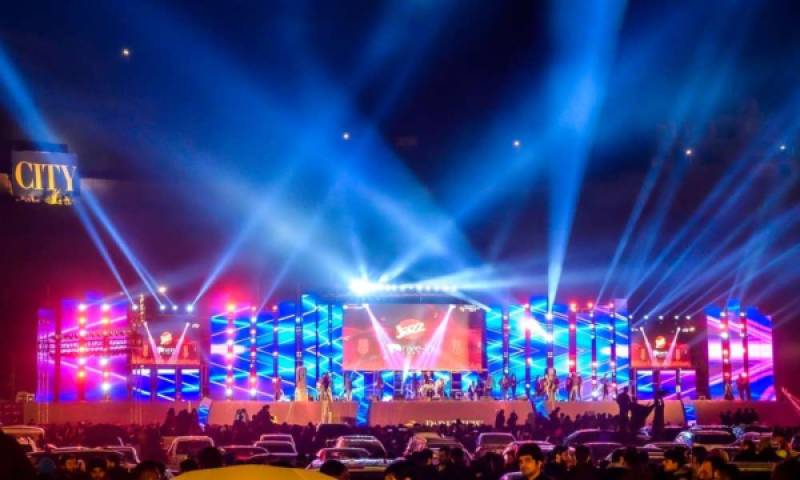 Amid the pandemic, Pakistan set a Guinness World Record for the most cars at a drive-in music concert. The record was set at an event in Islamabad featuring singers Bilal Khan, Ali Azmat and Atif Aslam which was organized by Jazz. While the threshold was 1,000 cars, more than 1,500 vehicles arrived at the concert venue.

Strings part ways up after 33 years 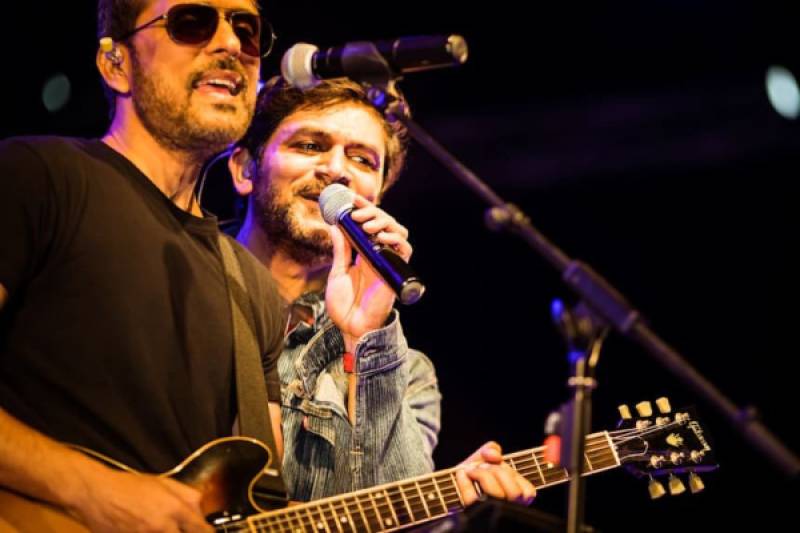 Pakistani acclaimed pop-rock band that enthralled the music lovers for more than three decades officially broke up in 2021. Parting ways after 33 years, the fans were left utterly heartbroken. Bilal Maqsood and Faisal Kapadia announced the split on March 25. The band's compositions were not limited to Pakistan only but also beyond borders considering they composed many songs for Hollywood and Bollywood. 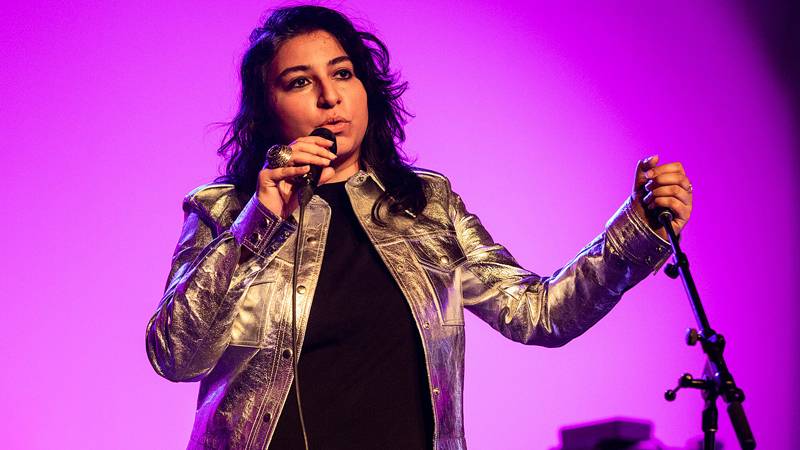 Pakistani music sensation Arooj Aftab became the first Pakistani to be nominated in the best new artist category for the Grammy Awards. Earlier, the talent powerhouse made it to Barack Obama’s summer playlist. Making the nation proud, her nomination made history for Pakistan and South Asia. 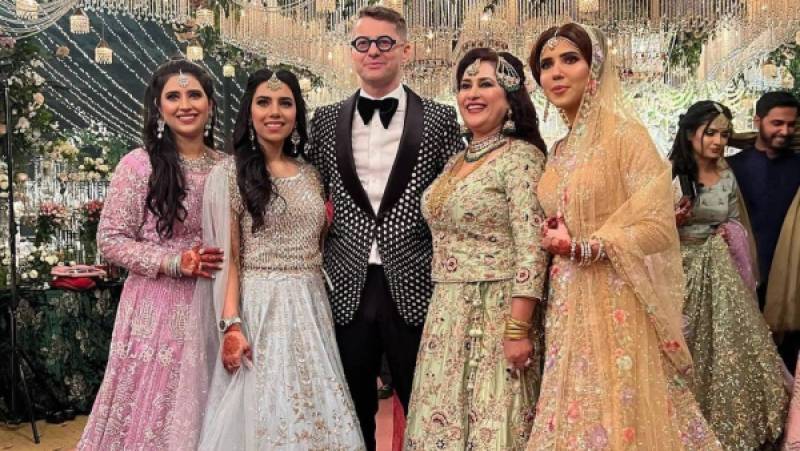 Adrian Sina, lead vocalist of the Romanian pop band Akcent left Pakistani fans in a frenzy after a video of his live performance at a Lahori wedding stormed the internet. The guests at the event could be seen dancing and singing along with their favourite international artist.

2022 is right around the corner and the world is gearing up to celebrate the coming of the new year. Pakistan is not ...