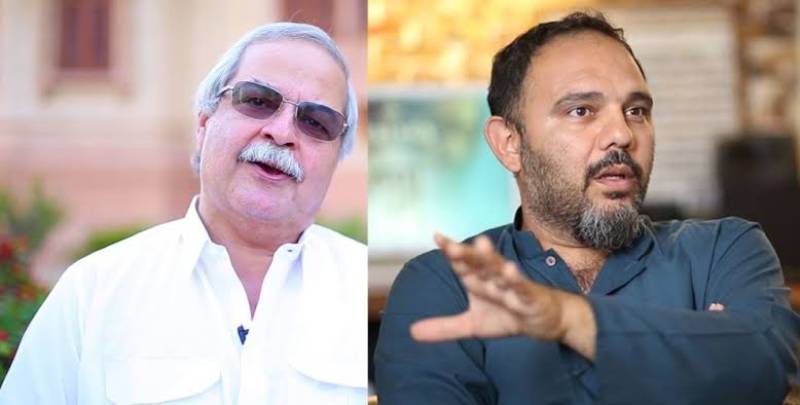 KARACHI - Dawn Chief Executive Officer (CEO) Hameed Haroon has filed a defamation case against filmmaker Jamshed Mahmood in the Sindh High Court (SHC). Dawn’s CEO had previously sent Jami a notice warning legal action if he did not issue an apology for sexual assault allegations he made against Haroon.

Jami is now facing a lawsuit for making “defamatory statements” against Hameed Haroon, by coming forward with rape accusations against the media tycoon.

Previously in October 2019 Jami came forward with his #MeToo story, alleging he was raped by a “media tycoon” 13 years ago and on December 28.

Initially, Jami didn’t name any names. Later he revealed the name and it was the Dawn CEO as his alleged rapist. Hameed Haroon rejected the claims and threatened legal action.

This was followed by a legal notice to the director under Section 8 of the Defamation Ordinance 2002. Haroon demanded an unconditional public apology and retraction of rape allegations.

The petition states that Jami specifically targeted Dawn, without providing even an iota of proof. Adding that the top court should direct Jami to ‘permanently remove/delete the defamatory statements‘ from his Twitter account, and pays one billion rupees.

KARACHI -  Ever since Jami Moor has come forward with his #MeToo story, there has been a very strong reaction online. ...

This isn’t the first time press freedom has been brought up amid these rape allegations. Previously in the legal notice, Hameed Haroon sent to Jami, the rape accusations levelled against him were dubbed a ploy by ‘powerful interests in the state and society‘ against press freedom.

Conflict between PPP politicians and US blogger Cynthia Ritchie intensify after denial of ...
08:12 PM | 6 Jun, 2020