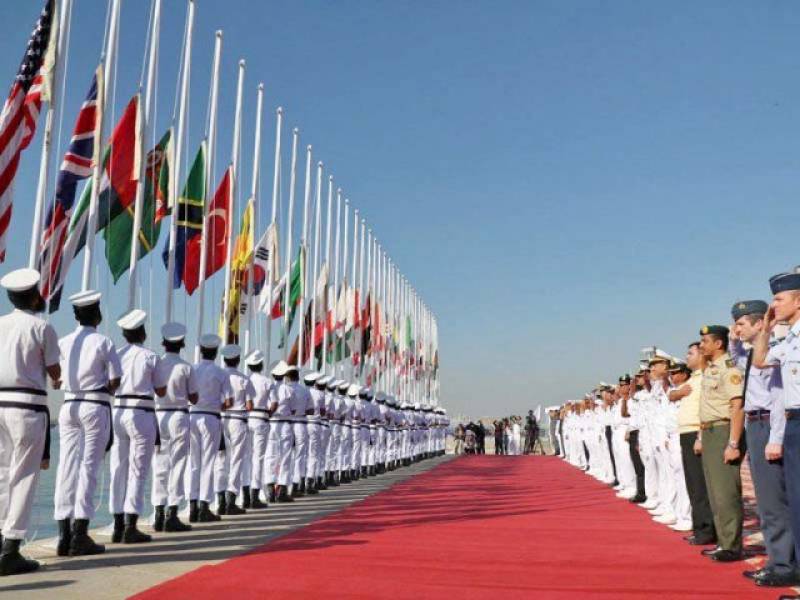 KARACHI – Pakistan Navy is going to host multinational naval exercise “AMAN” on February 21 under the slogan “Together for Peace”.

The exercise, which was first held in 2007 and is conducted every year in February , is a manifestation of Pakistan Navy’s resolve for peace and stability in the region and to further promote International cooperation.

#PakNavy is hosting Exercise AMAN in Feb 21 under the slogan TOGETHER FOR PEACE.
Ex AMAN, a series of Multinational Naval Ex since 2007 is a manifestation of PN resolve for peace & stability in IOR & to further promote International cooperation. pic.twitter.com/4r4jdEb03r

Around 45 countries including US, China, Russia, UK, Turkey, Bangladesh, Srilanka, Indonesia, Malaysia, GCC, African Union Countries and others are participating with aircraft carriers, frigate ships, special operation forces and observers are participating in this exercise.