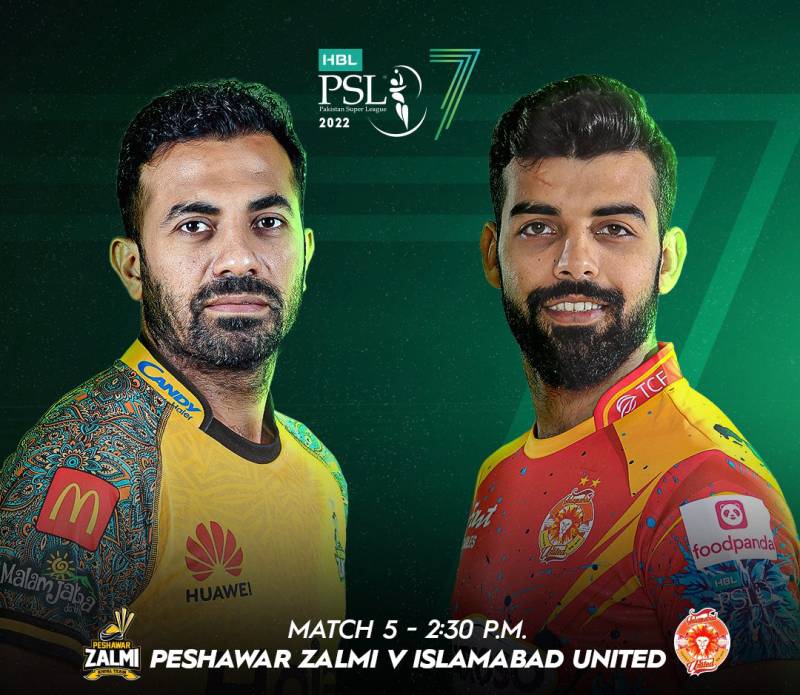 Earlier, Islamabad United won the toss and elected to field first. Zalmi’s Rutherford remained the top scorer with 70 runs helping his team to post 168 runs on the board. Ben Cutting made 26 runs.

In reply, Islamabad United chased down the target in 16th over with nine wickets in the hand. Alex Hales top scorer with 82 not out. Paul Stirling made quick 57 runs.

Zalmi earlier pulled off an amazing run-chase against Quetta Gladiators to register their first points on the PSL points table.