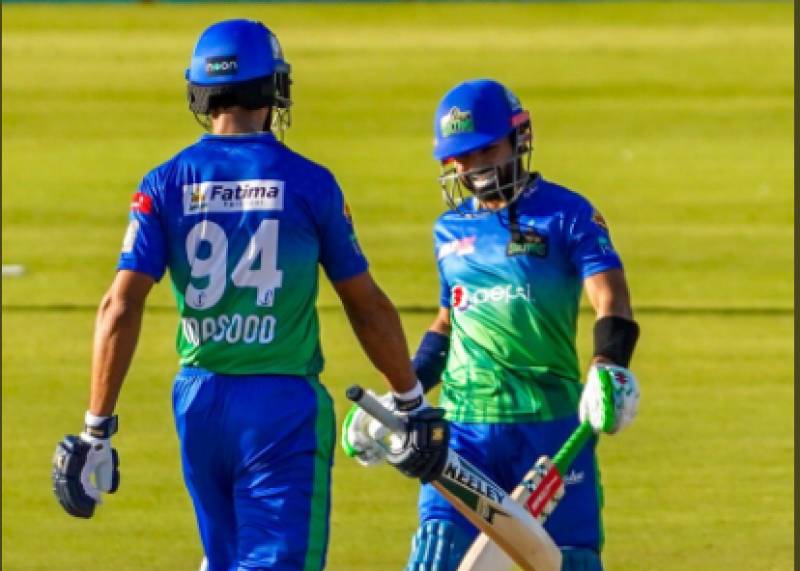 KARACHI – Three foreign players will not be a part of the Multan Sultans squad in the seventh edition of the Pakistan Super League (PSL).

The three West Indian players — Roman Powell, Odean Smith, and Dominic Drakes — have been selected for the Windies' tour of India, set to take place next month. The Windies will play T20I and ODI series in India from February 6-20.

West Indies' Johnson Charles, the cover player for Powell, will now play in the squad for the entire tournament. However, Dominic was the substitute for Smith, and unfortunately for Multan, both will not be joining them.

The Sultans have been on a roll so far as they have won both the matches they have played against Karachi Kings and Lahore Qalandars. They are on the top of the points table, with four points to their name.