Boxing likely to return to action in Pakistan by year end 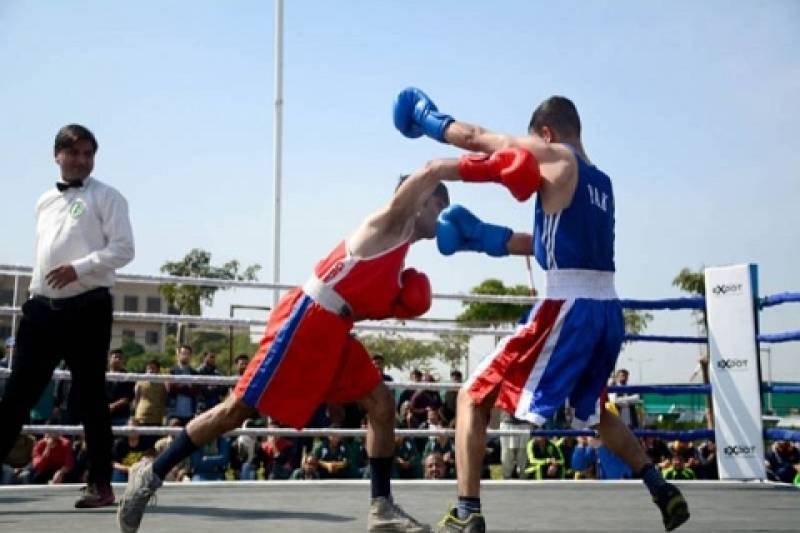 ISLAMABAD – Boxing in Pakistan is likely to return to action as the Pakistan Boxing Federation (PBF) is planning to stage two back-to-back national championships by the end of the ongoing year. “We are figuring out our best path back to action. If the COVID-19 situation improves we’ll hold National Youth Championship in November and then we’ll hold the 38th National Boxing Championship in December,” PBF Secretary Col (retd) Nasir Tung told APP.

Nasir said holding of domestic events was imperative as it would help the federation identify talent for the World Boxing Championships, taking place in March-April next year.

“The World Championships will also serve as Olympic qualifiers, so it’ll be our effort to field our best lot in that event.

“We’ve some highly talented pugilists, who, we believe, have the ability to make podium finish and claim spots in the world’s prestigious sports event [Olympics],” Nasir added.

He said Pakistan’s boxers featured in the Asian Championship without any practice as the camp was not held. ‘Even then they did well. And, now as most of the boxers from Asia have already qualified for the Olympics, there is every possibility for our pugilists to qualify for the event on continental quota.”

According to Nasir, the PBF would soon send a schedule for the camps to the Pakistan Sports Board (PSB). He asked the government to support the federation in its efforts to uplift the standard of boxing in the country. “I think we should be backed as boxing is one of the leading sports of the country where since 1948 it has claimed around 223 medals.

“Our boxers won medals at Olympics, World Championships, Commonwealth Games, Asian Games and South Asian Games. Our boxers have won medals in almost every format at the events,” he added.