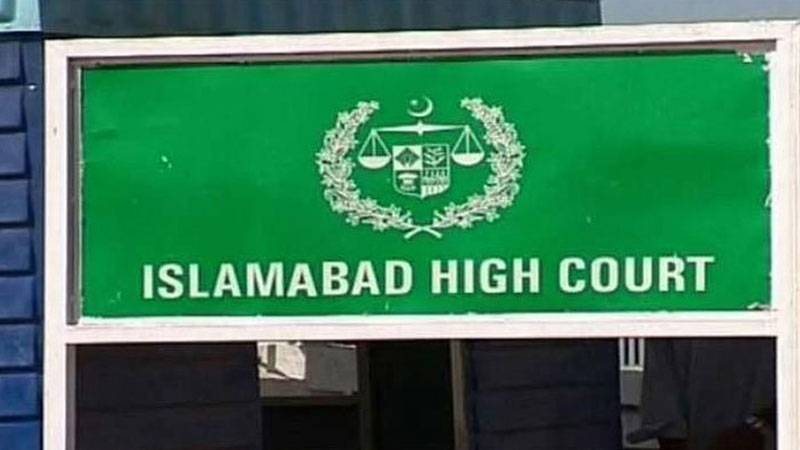 He said how the system would perform if the prime minister was not even authorized to appoint his special assistants. Where was written in the Constitution that special assistants could not hold dual nationalities, he added.

During the course of proceedings, Justice Minallah said an elected prime minister carried heavy responsibilities of nation. "What is wrong if the prime minister appoints someone for his help," he said.

Akram Chaudhry, the petitioner lawyer, pleaded the court that only five special assistants could be appointed under Article 93 of the Constitution.

To this, the chief justice said this article was related to the appointment of advisors not for special assistants.

The lawyer said special assistants could not hold dual nationalities in accordance of rules of business.

The court observed that section had been eliminated in 2010.

After listening arguments, the bench reserved its judgment on maintainability of the case and later it dismissed the case.