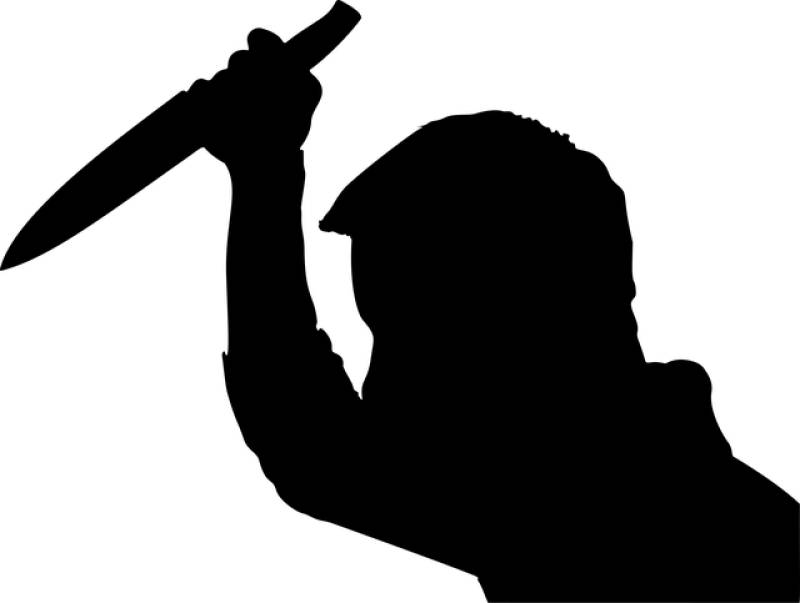 SHEIKHUPURA - A man killed his mother over a property related dispute in Muridke area of Punjab.

The accused, Arif claimed earlier that his mother was killed during a robbery attempt but police investigations revealed that he killed his 80-year-old mother over her decision to sell a 5-marla plot and use the money for performing Hajj.

The police said that killer was opposed to the idea and advised his mother several times against it.

Neighbors added that the man was a drug peddler and had been imprisoned multiple times previously too.

GUJRAT - A man in Punjab province shot dead five family members before taking his own life in an apparent case of ...

Police have started the investigation and recovered the weapon used in the murder.

Earlier, a man in Gujrat shot dead five family members before taking his own life in an apparent case of murder-suicide.