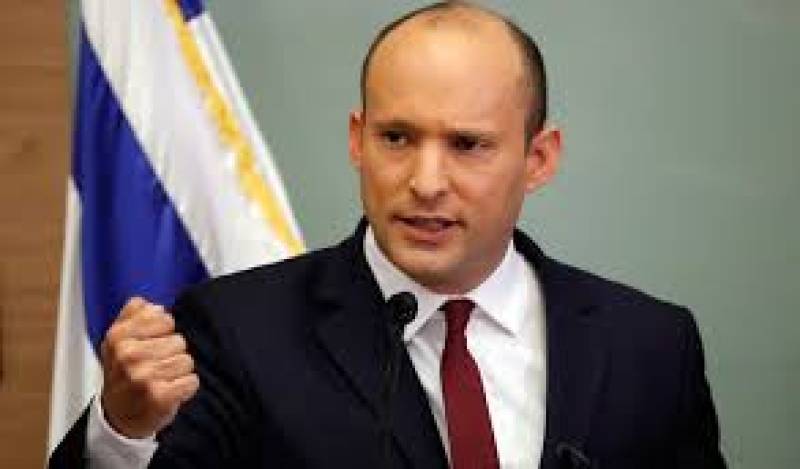 Right-wing Israeli politician Naftali Bennett, who is in the race to become Israel's next prime minister, recently described the building of a Pakistani hospital as headquarters of Hamas, the Palestinian group fighting against the Israeli occupation forces.

Naftali, Israel's former defence minister, was caught out this week by Pakistani social media users who highlighted misuse of a photo of a Pakistani hospital.

Naftali, who is currently in talks with other Israeli opposition leaders to form a new government, used a photo of Shifa International Hospital in the Pakistani capital Islamabad in a video posted on May 20. The Yamina leader unwittingly used the photo to represent the Al-Shifa Hospital in Gaza City, which he alleged was used as the headquarters of the Hamas group.

In the video, addressed to celebrities who have criticised Israel over the brutal bombardment and occupation of Palestinian lands, Bennett also claimed a school was being used as a weapons store by Hamas.

He also repeated the official Israeli allegation that the Al-Jalaa Tower in Gaza, which contained homes and international media offices before being completely destroyed in an air strike, was a Hamas military intelligence office. Israel has not provided any evidence for those claims.

Bennett is not the only high-profile Israeli to have shared images from another country falsely purporting to be from Palestine.

Israeli Prime Minister Benjamin Netanyahu’s son Yair Netanyahu shared a video clip of a "funeral" where bodies are lying on the ground covered in white shrouds. As the camera moves, one of the bodies can be seen moving.

Netanyahu, who is known for his controversial statements on social media, claimed that the video showed "Paliwood" actors faking deaths in the Gaza Strip. The video was in fact from a 2013 protest in Egypt.