Kumail Nanjiani and Wonder Woman get candid about their personal lives 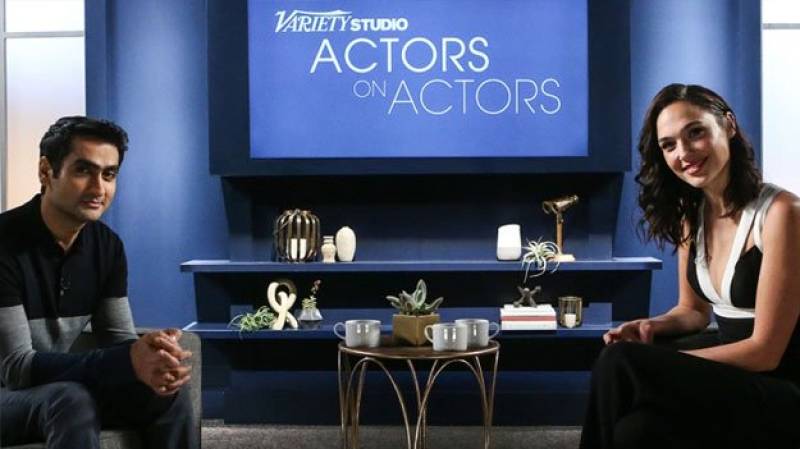 NEW YORK - Staurday Night Live's most recent hosts, Kumail Nanjiani and Gal Gadot (Wonder Woman) recently got together to share narratives about their personal lives in 'Actors on Actors'.

Amid good jokes and laughter, their conversation got candid. Here is an excerpt:

Nanjiani: So how did you end up playing Wonder Woman? How did that happen?

Gadot: It’s kind of one thing led to the other. I never planned on becoming an actor, and then I had this opportunity where this casting director flew to Israel; she was looking for a new Bond girl. I did the audition, didn’t get the part, but through this experience I was like, “This is so much more interesting than going to law school.”

Nanjiani: You were in law school?

Gadot: Yeah, I know. Thank goodness life interrupts and comes in the way. It was weird because I didn’t know they were auditioning me for Wonder Woman. I knew I was auditioning for this secret project.

Gadot: I read that you didn’t want to be an actor either. What are you doing here?

Nanjiani: I don’t know what happened. Huge mistake. My parents wanted me to be a doctor.

Gadot: They wanted me to be a lawyer. We have so much in common.

Nanjiani: We’re both immigrants. We play immigrants in our movies.

Without further ado, here is the full interview. See it for yourself, and enjoy!