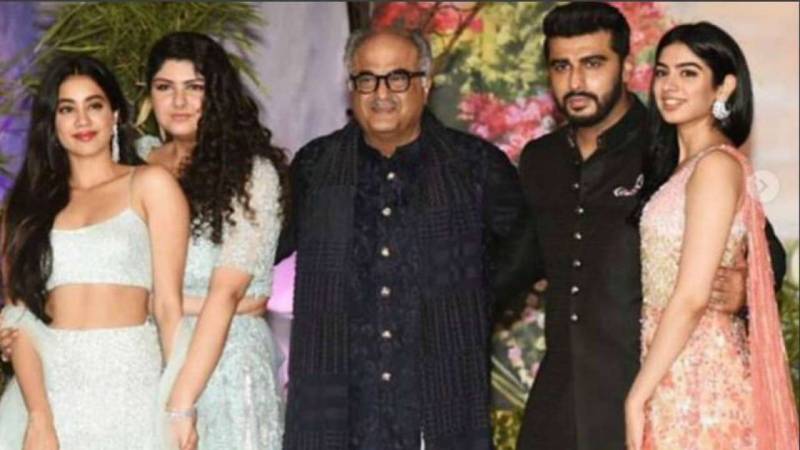 MUMBAI - Kapoors have been ruling Bollywood film industry with their amazing acting skills for the past few years. From Anil Kapoor, Boney Kapoor and their children including Sonam and Arjun Kapoor all are a prominent part of Indian film industry.

After the death of Bollywood diva Sridevi, the Kapoor family came together and stood alongside each other in the pressing times.

Arjun and Anshula Kapoor are Boney Kapoor's children with his first wife Mona Shourie while Janhvi and Khushi are daughters of Boney Kapoor and Sridevi.

Boney Kapoor’s children Arjun Kapoor and Anshula Kapoor from his first wife lent support to their half-sisters Janhvi and Khushi Kapoor after which they all can be seen sharing a close bond with each other. 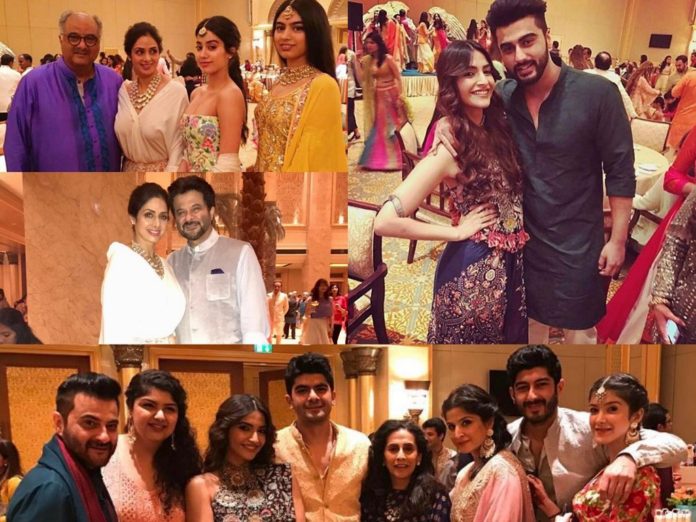 Recently,  Arjun Kapoor made an appearance with Janhvi on Indian famous TV show Koffee with Karan. During the show, the actor revealed that his sister Anshula was subjected to extreme criticism and trolling over a non-issue that escalated into something so big that his sister started to get rape threats.

It all started with one segment of the show, where Janhvi and Arjun had to call up a family member and make them say, “Hey Karan, it’s me!”.

Janhvi called Anshula and Arjun called dad Boney Kapoor. However, Arjun tricked Anshula into not speaking the magical words by saying he wouldn’t return home tonight is she does.

After all the conversation, Anshula who was unable to hear Janhvi failed to do the needless. On the other hand, Boney Kapoor ended up saying what he was required to. This matter became the target of social media  trolls but Arjun Kapoor reacted to the incident in a tweet.

Something I assumed was an absolute non issue on Koffee with Karan has escalated into @anshulakapoor being abused & I can’t be bothered by protocol anymore. F**k all those trolls who wish harm to my sister. I hope ur mom or sister never have to go thru what u have put us thru...

Whereas, Janhvi also showed her support for sister Anshula Kapoor saying “You want to protect the people in your life. Like, for example, my sister actually just recently got trolled on social media.

She did something silly on Koffee With Karan and started getting, like, rape threats and stuff. And it was just weird to me.”

Janhvi also revealed at the Facebook’s #SocialForGood Live-Athlon that Anshula has been getting rape threats over this “silly” thing.

Ranbir Kapoor hopes to work with Pakistani artists in future