Pakistan to host next session of OIC CFM in 2021 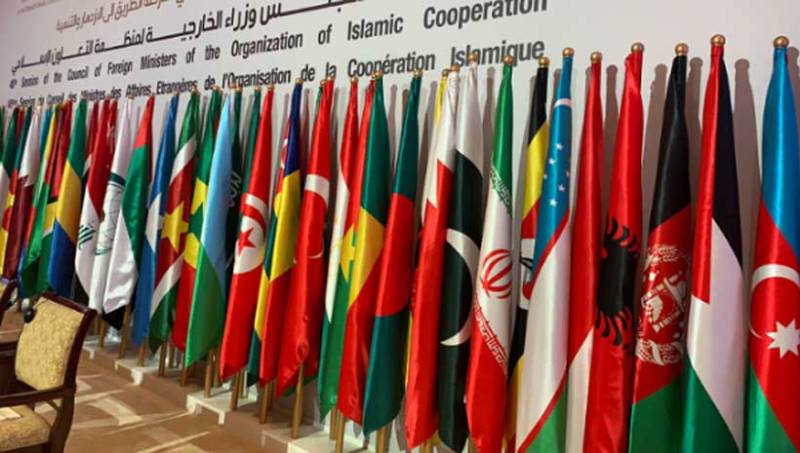 ISLAMABAD – Pakistan will host the 48th session of the Council of Foreign Ministers of the Organisation of Islamic Cooperation (OIC) in 2021.

Positively responding to Pakistan’s offer, the forum decided it during the 47th CFM session held in Niger, the foreign office said in a statement.

As the prospective CFM Chair, Pakistan has also become a member of the 6-member OIC Executive Committee for the next three years, it added.

Pakistan is a founding member of the OIC. It has always played an important role in promoting the role of OIC as a collective voice of Muslim Ummah.

The OIC is the second largest inter-governmental Organization after the United Nations, with 57 members and 5 observer states spanning over four continents.

In 47th session, the CFM reaffirmed its strong support for the Kashmir cause by unanimously adopting Pakistan-sponsored resolution.

The OIC categorically rejected illegal and unilateral actions taken by India since 5 August 2019.

The resolution demands that India “cancel the issuance of domicile certificates to non-Kashmiris” as well as other unilateral and illegal actions, including “Jammu & Kashmir Reorganization Order 2020”, “Jammu & Kashmir Grant of Domicile Certificate Rules 2020”, “Jammu and Kashmir Language Bill 2020” and amendments to the landownership laws.

In a landmark development, the Organisation of Islamic Council (OIC) also unanimously adopted a Pakistan-sponsored resolution regarding Islamophobia.