Kevin Spacey comes out as a gay man; Apologizes to Star Trek actor 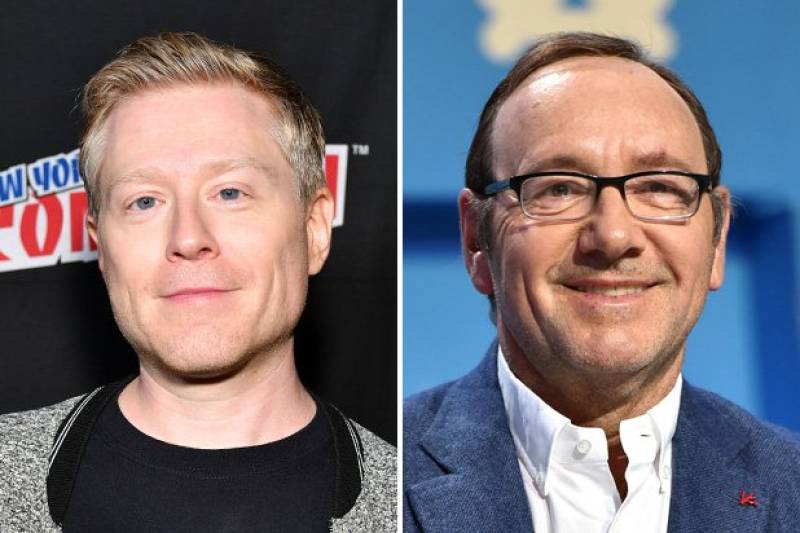 LONDON - After Anthony Rapp's horrifying claim that Kevin Spacey tried to seduce him when he was 14, the 'House of Cards' star issued an apology on his social media.

"This story (Rapp's) has encouraged me to address other things in my life,” Spacey wrote. “I have loved and had romantic encounters with men throughout my life, and I now choose to live life as a gay man.”

Anthony Rapp, who will be appearing in 'Star Trek: Discovery' shared the details of the incident earlier. He claimed that then-26-year-old Spacey invited him to a party at his apartment in 1986, made sexual advances towards him while he was drunk before Rapp was able to “squirm” away.

After Harvey Weinstein's case came to light, many actors have been stepping forward, sharing the stories of brutal encounters and the poisonous couch casting system that has lead many actors to their ruin in Hollywood.