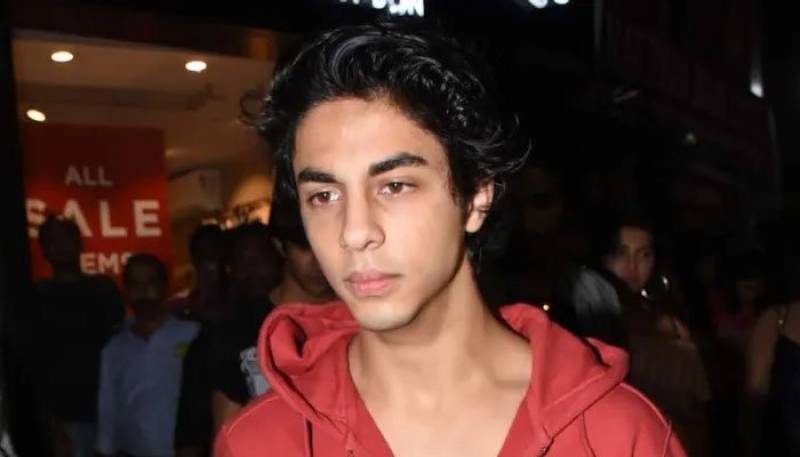 Heavy contingent of police was deployed and barricades were put up outside the Arthur Road Jail ahead of the release of Aryan Khan.

Shah Rukh Khan and Gauri Khan received the son, who remained in custody for three weeks.

Aryan was set to walk out of jail on Friday, however, he spent another night in prison as his bail orders could not reach the prison authorities by the stipulated time of 5:30 pm.

Aryan Khan left for Mannat amid huge crowd after release from jail.

Meanwhile, outside Khan’s residence Mannat, hundreds of fans have been waiting for the return of Aryan.