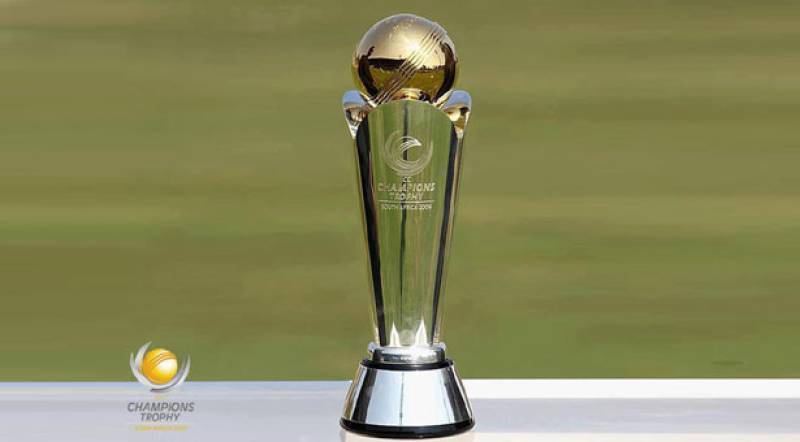 DUBAI (Web Desk) - The International Cricket Council (ICC) on Wednesday announced the eight teams which will be participating in the Champions Trophy 2017.

According to ICC list the Pakistan cricket team made it to number eight with 90 ranking points and successfully qualified for the Champions Trophy.

Bangladesh made it to qualify for mega event for the time in cricket history with 96 ranking points and being placed at number seven.

Other six teams include Australia, India, South Africa, New Zealand, Sri Lanka, England. India will be participating in the event to defend the title.