Pakistan set to get first all-women market in Islamabad 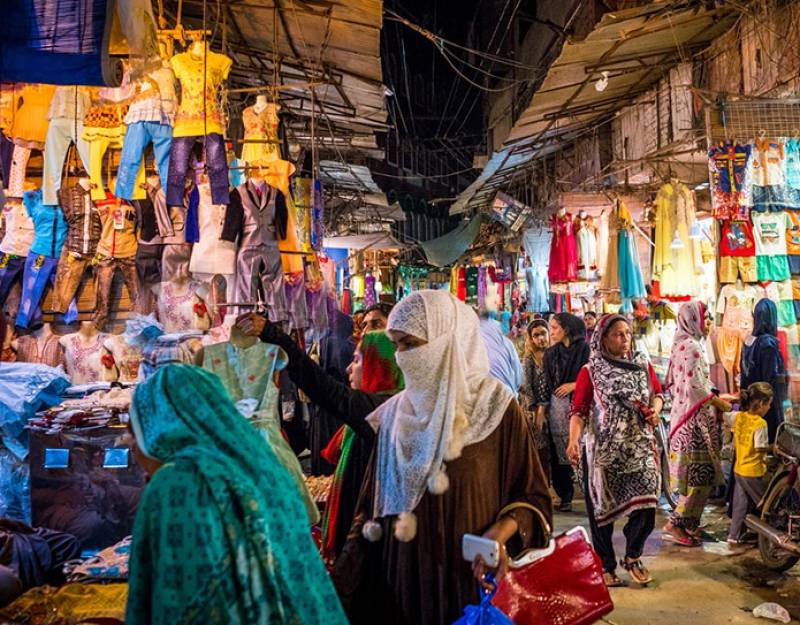 ISLAMABAD – A special all-women market will be established in the country’s federal capital for women where they will run their businesses and contribute to the economy, Minister for Interior Sheikh Rashid Ahmed said Wednesday.

Addressing the meeting with Islamabad Women Chambers of Commerce and Industry’s delegation, he announced the facilities being planned for women to run their businesses in Islamabad by October 30. He also assured that it is imperative for developers to involve women in economic activities.

Rasheed also urged women to come forward and play their due role in all walks of life. Various steps would be ensured for businesses while IWCCI would be also offered opportunities in the women market of capital, he said.

The decision to establish an all-women market was made in June this year when the minister called on a delegation from the Islamabad Women Chamber of Commerce and Industry (IWCCI) and acknowledged the necessity of women in economic activities.

The Interior Minister also announced to establish a third university for women in Rawalpindi in the coming months. He also mentioned an anecdote about the daughter of a poor ‘Rickshaw’ driver who topped in competitive examinations while emphasizing education for women.

Founder President IWCCI Samina Fazil also commended Rasheed’s efforts for the empowerment of women. He also took the oath of the newly elected executive members of IWCCI and presented shields to the participants.